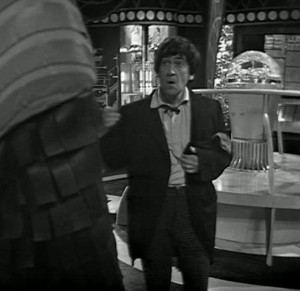 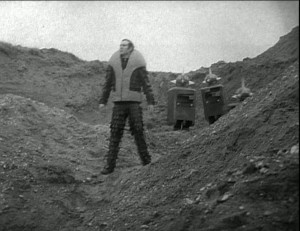 For more information on filming in Kent contact: filmoffice@kent.gov.uk

For more information on Doctor Who visit: http://www.bbc.co.uk/doctorwho/classic/