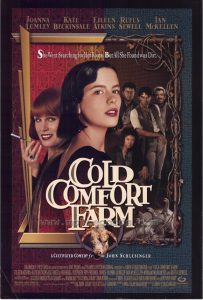 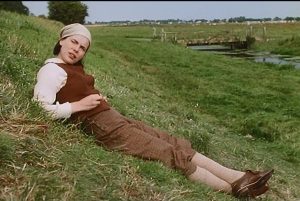 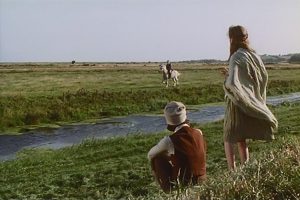 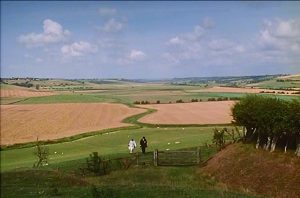 Kent & East Sussex Railway is a ten and a half mile rural light period railway which runs between Tenterden and East Sussex. The railway has also been used for filming by productions such as Richard E. Grant on Ealing Comedies (2016), Last Passenger (2013) and Jude (1996).

For more information about Kent and East Sussex Railway:  http://www.kesr.org.uk/

For more information on the Royal Military Canal: http://www.royalmilitarycanal.com/pages/index.asp