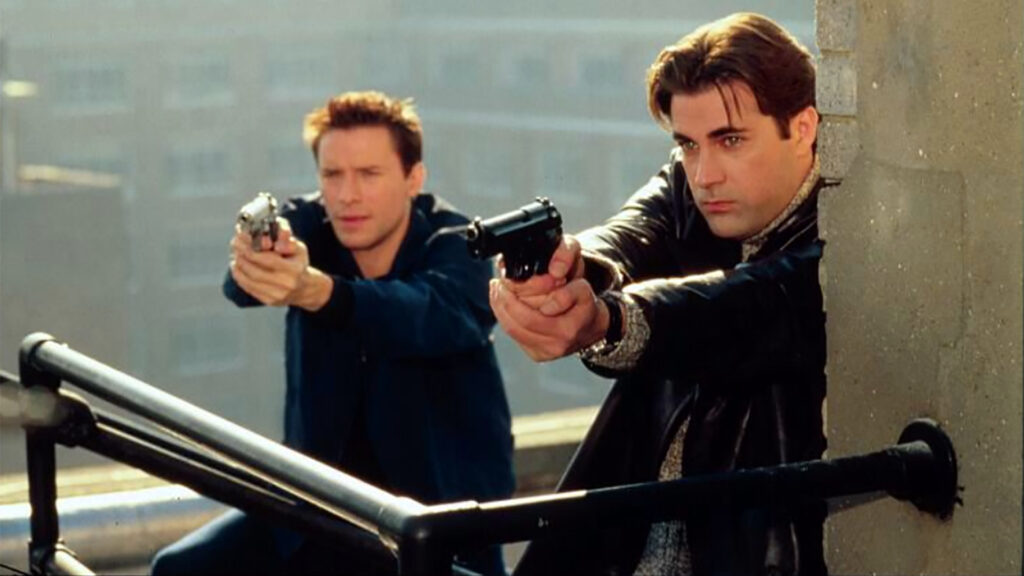 A revamped version of the 1970s TV series The Professionals, CI5: The New Professionals (1999) is a British crime-drama series about a group of specialists working in the fictional Criminal Intelligence Department 5, investigating acts of terrorism and anarchy.

Kent features in Episode 11 of the series, titled ‘High Speed’. Production visited Brand’s Hatch in Fawkham, which doubled as the Bluckner Race Track where some illegal gold smuggling was taking place.

Brands Hatch is a truly unique location – a motor racing circuit with views across almost all the Indy circuit, surrounded by woodland. The site also contains a rally course and off-road 4×4 course which are available for filming. Other productions to shoot at Brands Hatch include Grand Prix (1966) and Rush (2013).

CI5: The New Professionals aired on Sky One in 1999 and is now available to stream on Amazon Prime.