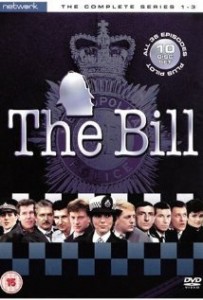 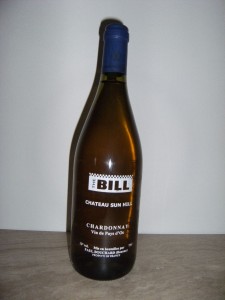 For more information about the programme: http://www.imdb.com/title/tt0084987/

For more information about Medway: http://www.visitmedway.org/