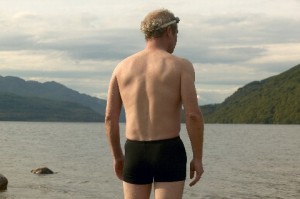 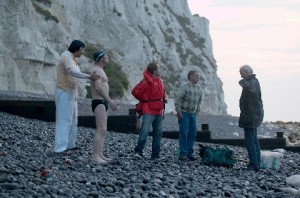 For more information on Dover: http://www.whitecliffscountry.org.uk/Home.aspx

For more information about the Port of Dover: http://www.doverport.co.uk/