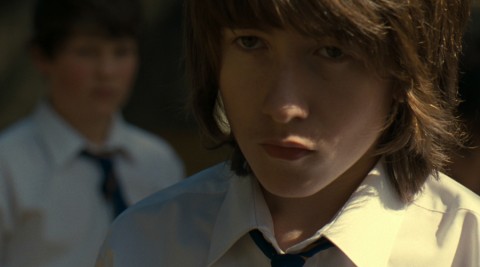 To find out more about the film or to purchase a copy of the DVD please visit http://www.leonchambers.co.uk/

To find out more about the Cranbrook Film Society visit http://www.cranbrookfilmsociety.org/