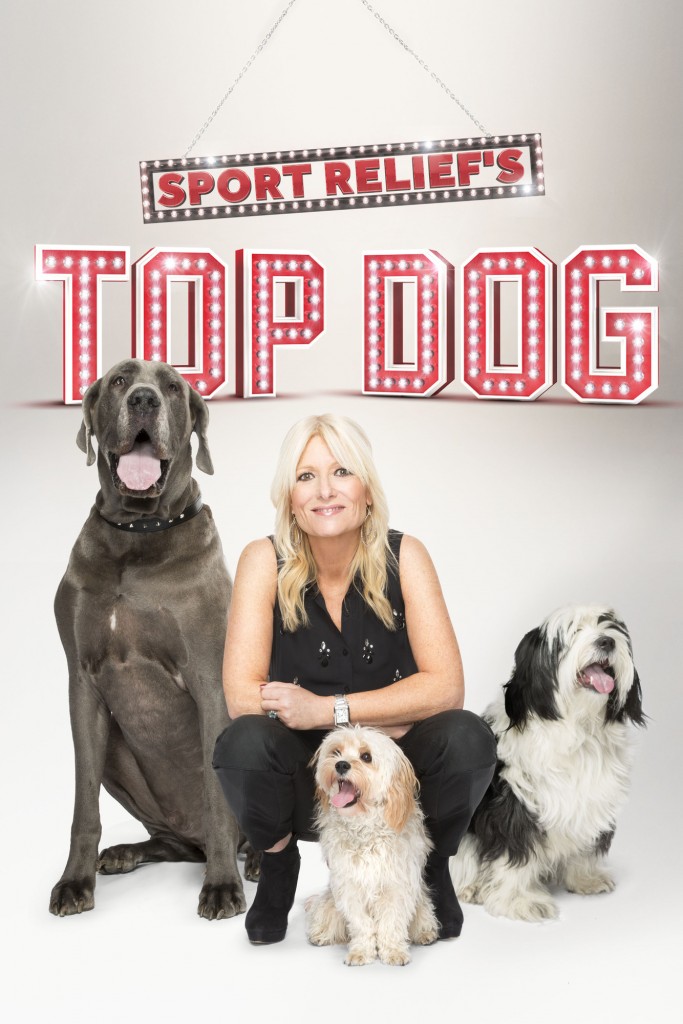 Gabby Roseline presents Sport Relief’s Top Dog, a fun new game show testing the talents of various dogs of all shapes and sizes in aid of Sport Relief. In every episode there are two teams, each consisting of a celebrity and their dog, a professional dog and their handler and a pet dog with their owner. 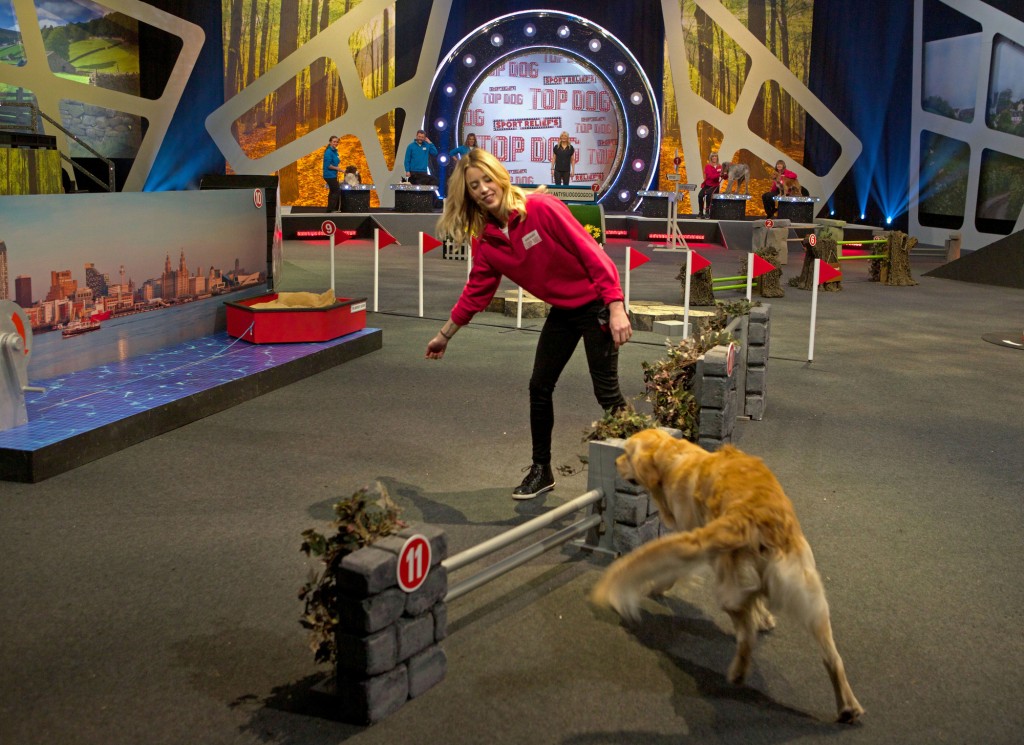 The 15-part series consists of 12 knockout rounds where each week a new team faces various fun challenges and games is filmed at The Maidstone Studios. The only way to stay in the competition is to defeat their component using only sausages to help them! Each hopeful is competing for the title of Top Dog which will be announced during Sport Relief on the 21st March.

Celebrity team captains include Sally Gunnell with Diggy the Labrador, Peaches Geldof-Cohen  with her retriever Parper, Hollyoaks actress Gemma Merna and her dog Paige, presenter Matthew Wright with his schnauzer, Wiggy and Chef Ainsley Harriot with his golden Labrador, Bobby.

The Maidstone Studios is the UK’s largest independent HD TV studio facility consisting of 5 studios, a sound stage, post production facilities, storage and over 400 free parking spaces. The studios has previously welcomed productions such as Take Me Out (2014) and Got To Dance (2010).