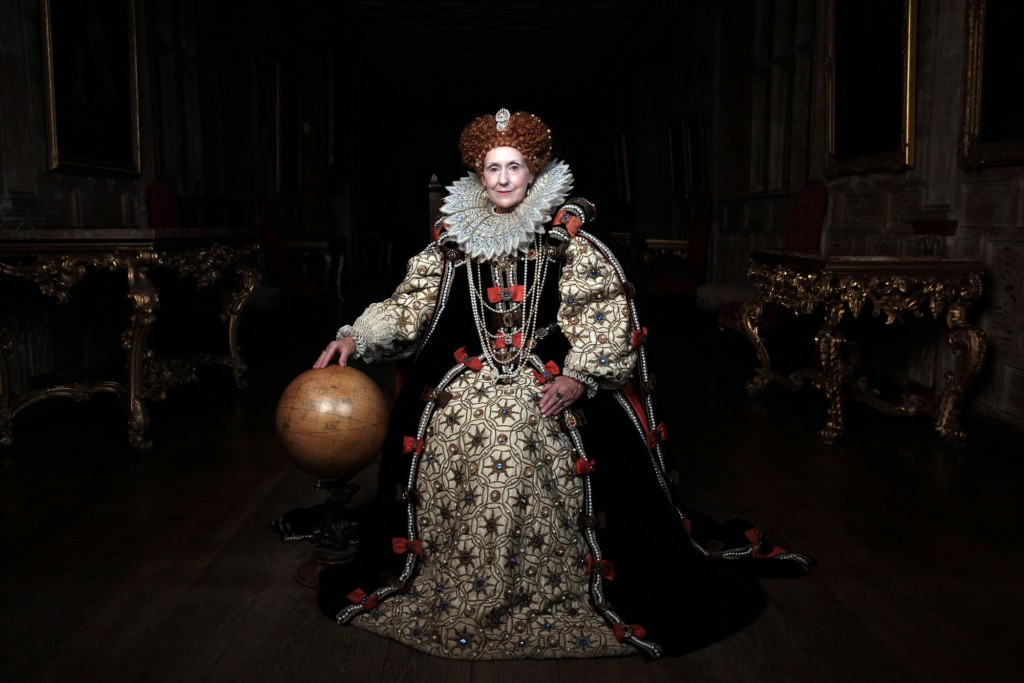 Armada: 12 Days to Save England is three part docudrama focusing on Queen Elizabeth I and the attack of the Spanish Armada during the summer of 1588, when England was the closest it’s ever been to being conquered.

The show combines CGI and dramatic reconstruction with discussions from leading historians. The show hopes to bring a unique insight to the dramatic historical event, when King Philip II of Spain ordered the invasion of England. The programme benefits from historical analysis of previously unseen letters written by Spanish commanders regarding their military decisions on board the ships.

For four days in December 2014, the production team visited Penshurst Place, which they described as the ‘perfect location,’ to film in a variety of rooms, including The Crypt, Sunderland Room and the Italian Gardens.  These areas were used as Queen Elizabeth’s bedchamber, as well as King Philip’s office, bedroom and chapel. In addition, a prison cell was set up at the location.