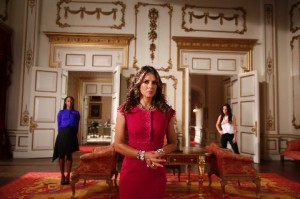 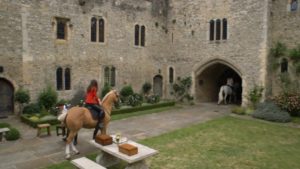 For more information on The Royals visit: http://www.eonline.com/uk/shows/the_royals