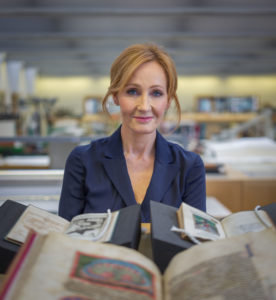 BBC documentary Harry Potter: A History of Magic, explores and celebrates the magical history of the Harry Potter universe. An exhibition on the subject opens in October at the British Library, and the documentary attempts to capture the experience for television by featuring artifacts, texts, memorabilia and artwork from the displays. 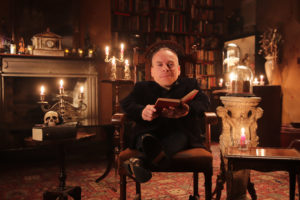 Harry Potter author, J.K. Rowling, will feature in the documentary and talk about items that she has donated to the exhibition and their importance in the Harry Potter universe

The production visited Holly Hill Woodlands in Tonbridge & Malling, featuring two local wand makers. Other productions filmed in the area include: Cape Wrath (2007) and Doctor Who: The Dominators (1968).

Harry Potter: A History of Magic airs on Saturday 28th October at 9pm on BBC Two.