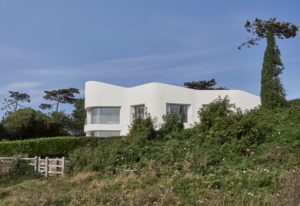 Grand Designs is known for featuring awe inspiring domestic architecture, from ultra-modern builds to stylish period renovations. The House of the Year Award special will feature seven properties across the four episodes.  The show will be presented by Kevin McCloud and the final Episode on 28th November will announce the 2017 winner of the Royal Institute of British Architects House Of The Year Award. 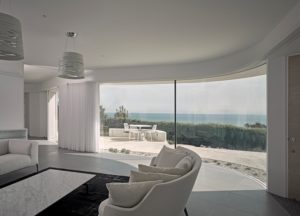 St Margaret’s Bay is a small beach bay close to the famous white chalk cliffs. It is said this beach is where the sun first rises in the UK every morning. The area was once home to Noel Coward, Peter Ustinov and Ian Fleming. Other well-known programs and movies have been filmed here such as Missing (2009) and Poirot – The Clocks (2009)

The series started on Channel 4 on Tuesday 7th of November at 9pm. The Kent episode airs on 14th November.