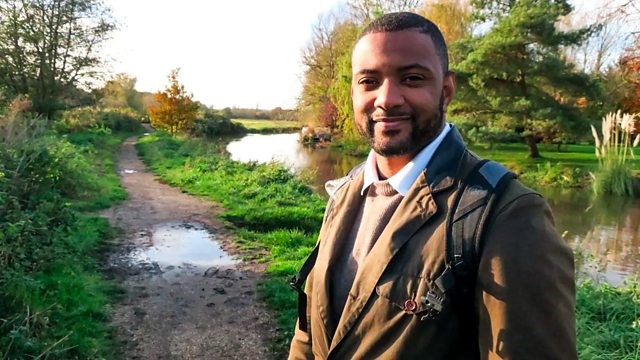 The series includes a walk along the Kentish Stour, starting at its source in Godinton in the district of Ashford and following it through the historic city of Canterbury and ending at Pegwell Bay in Thanet.