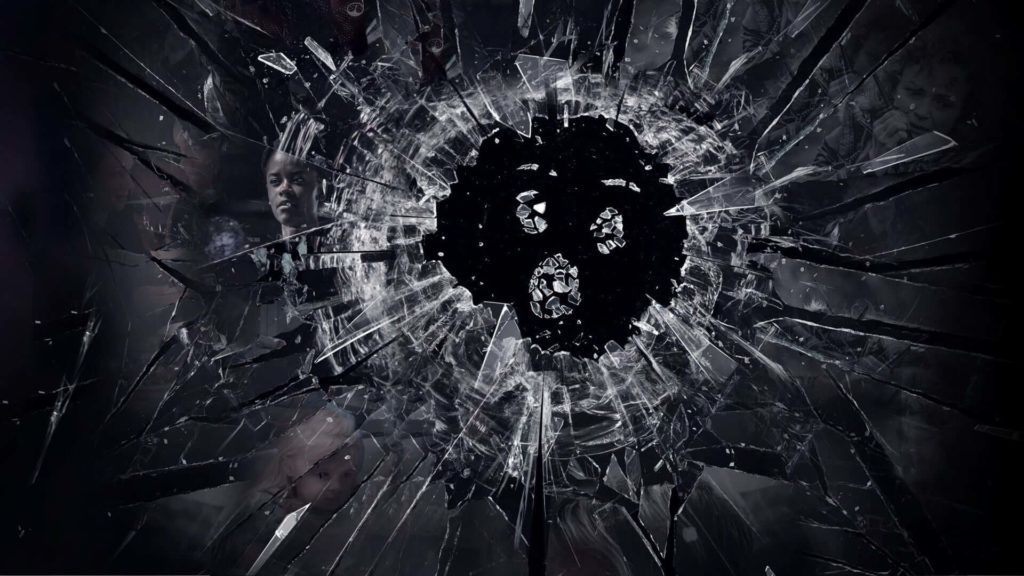 Black Mirror is a Netflix drama series featuring sharp and suspenseful tales that explore techno-paranoia. Each story includes its own cast of unique characters with social commentary and dystopian storylines.

Creator ​Charlie Brooker has previously stated that this season is the most complex they have ever done, once again, pushing the boundaries of the genre. The Kent episode  (Smithereens)was written and directed by James Hawes (The Alienist, The Challenger), and stars Andrew Scott (Victor Frankenstein, Spectre), Damson Idris (Snowfall, Farming), and Topher Grace (In Good Company, Spider-Man 3).

For filming of the latest series (Black Mirror Series 5), production returned to Harrietsham in Maidstone, where previous filming took place for the season 4 Black Mirror: Metal Head episode. This season, the production used the interior of Fairbourne Reservoir East as a boardroom interior. In addition, production filmed on a road and field in Gravesend.

Harrietsham is a picturesque village in Maidstone and contains a number of listed buildings. Previous filming which took place here, were productions for Black Mirror: Season 4 (2017) and Eastenders (2007).

Gravesend is on the southern bank of the River Thames and boasts a cast iron pier, promenade and high street as well as international rail links at the nearby Ebbsfleet International station. The Gravesend area has previously welcomed film productions such as Killing Eve (2018) and Doctor Strange (2017).

Series 5 will be released on Netflix on Wednesday 5th June 2019.