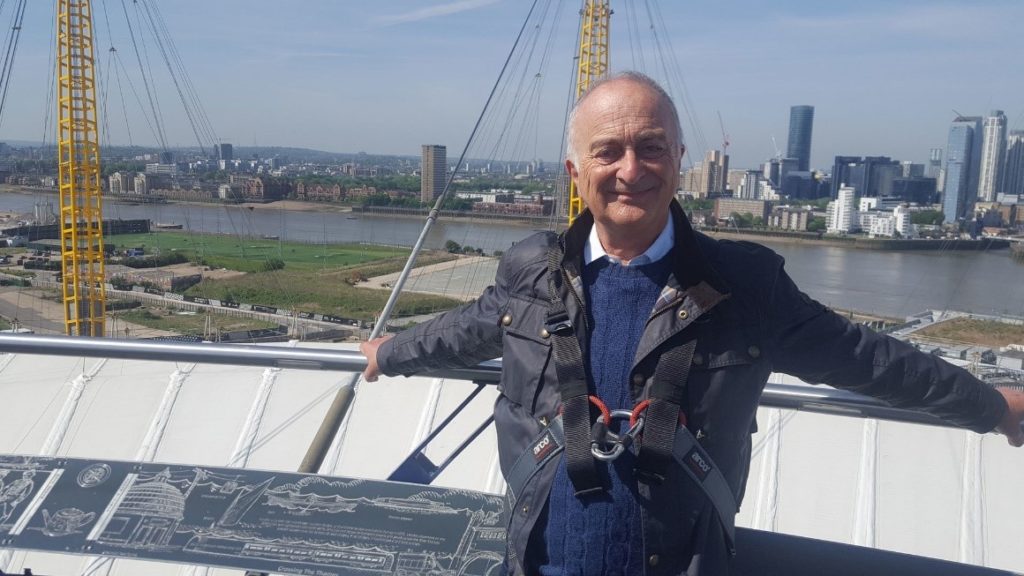 Production visited the pier at Queenborough Harbour, located on Isle of Sheppey, as well as at the Redsand (Maunsell) Forts off the shore of Whitstable.

The Isle of Sheppey is an island off the northern coast of Kent and has a variety of beautiful landscapes, such as the Elmley Marshes and coastline. Queenborough is a delightful harbour town on the Isle of Sheppey, with an impressive maritime history. Blue Planet UK (2019) and Celebrity Antiques Roadshow – Series 8 (2018) have previously used Isle of Sheppey as a film location.

Whitstable is a quaint but lively seaside town in East Kent and boasts a shingle beach and harbour as well as modern art galleries, shops, cafes, pubs and restaurants. Nowadays, Whitstable Harbour also facilitate boat trips to the Maunsell Sea Forts. Previous productions that have filmed here are Celebrity Antiques Roadshow – Series 8 (2018) and Ade at Sea (2014).

Episode One of The Thames: Britain’s Great River With Tony Robinson will air on Tuesday 4th June 2019 at 8pm on Channel 5, and subsequent episodes can be seen every Tuesday for the next four weeks.

As Kent features on the last leg of the river, it is likely to be featured in Episode 4 on 25th June 2019.