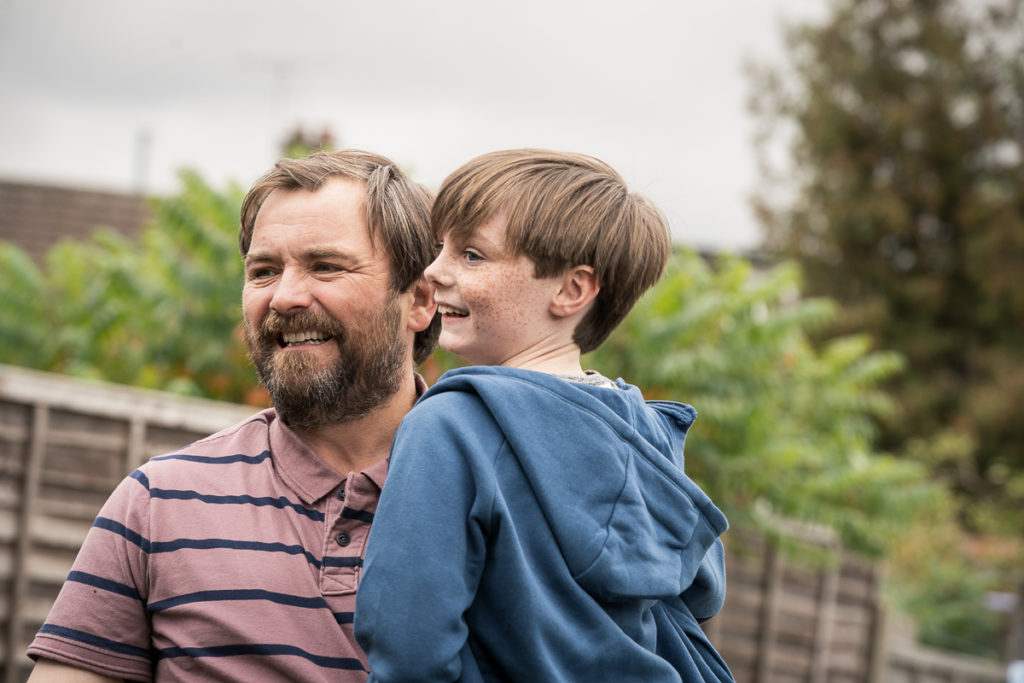 Bull will be released in UK cinemas on 5th November 2021.