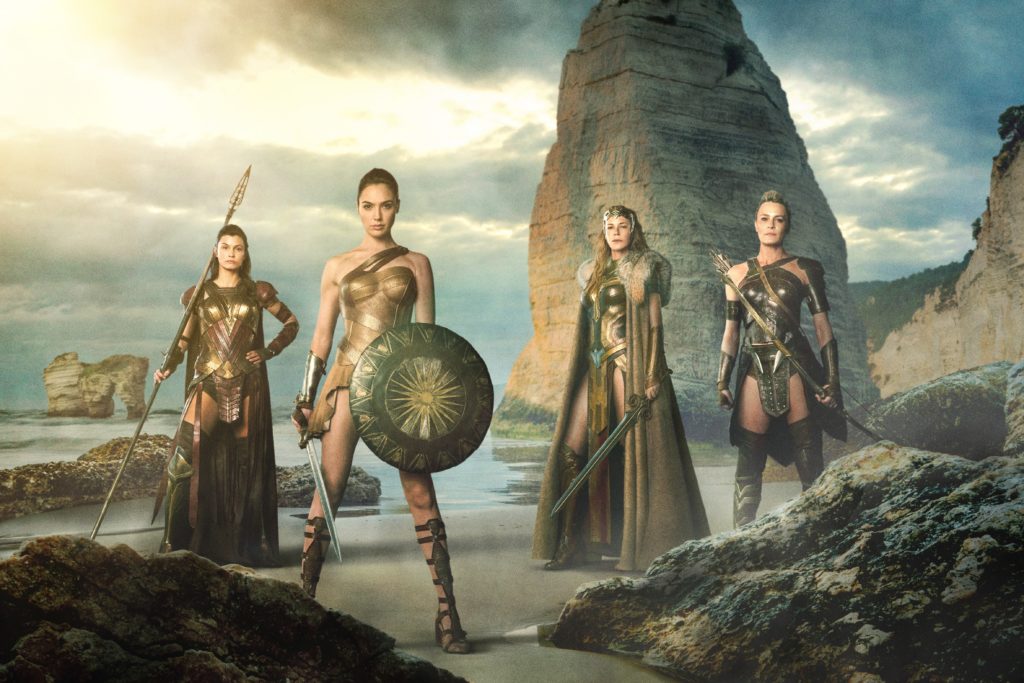 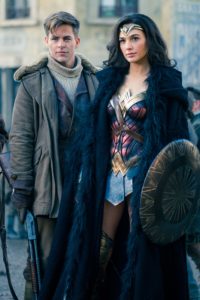 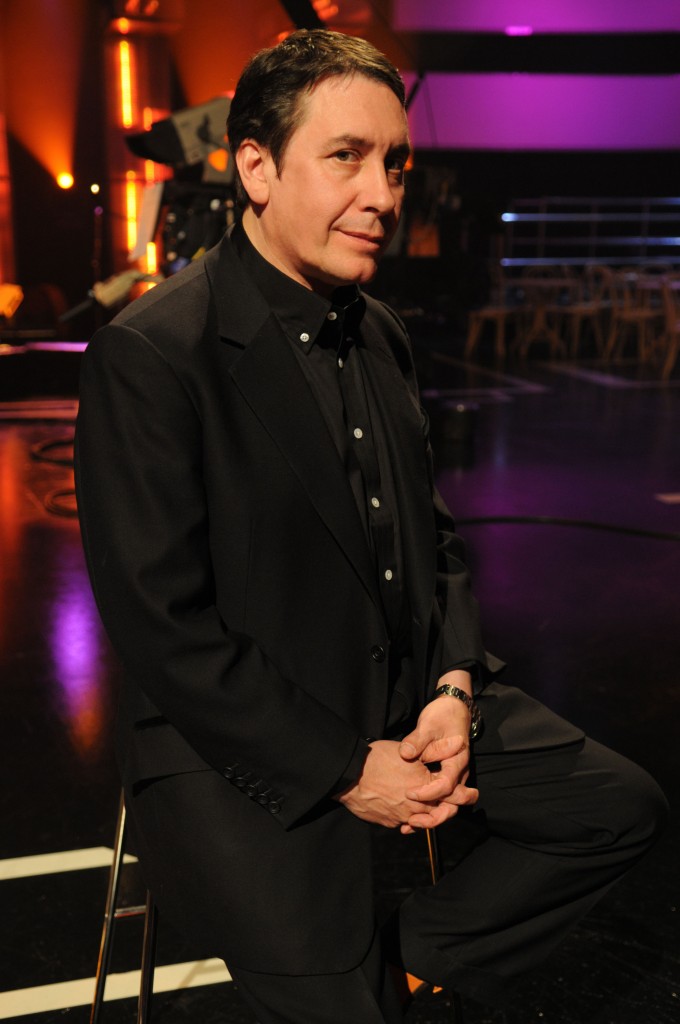 Currently in its 50th series, the popular live music show Later… with Jools Holland features performances from legendary musicians as well as new up and coming acts from all around the world.

The show is broadcast live on Tuesdays nights at 22:00, with a longer show being shown on Friday nights.

This series has included performances from some of the leading artists in the music industry including Ed Sheeran, Kasabian and Stormzy.

The programme first aired in 1992 and is a major hit in the UK, as well as America and various European countries.

The Maidstone Studios is an independent TV studio complex on an 11 acre site with 5 television studios, dubbing facilities, edits suites, a fully saturated lighting grid and office space. The Maidstone Studios has previously welcome shows such as Draw It! (2014) and Got to Dance (2010). 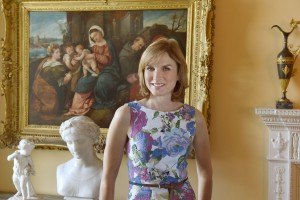 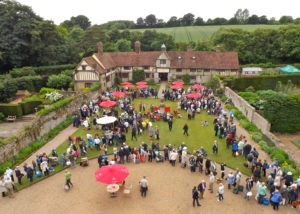 Written and directed by: Matt Mitchell

The Rizen (2017) and The Rizen: Possession (2020) is a horror story set in 1955, an era when both NATO and the Allied Forces were supposedly conducting secret, occult experiments in a bid to win the Arms Race.

What if they had succeeded and what the Army unleashed threatens to tear the world apart?

The production was largely based in Kent and the Manor Way Business Park in Swanscombe was used as their studio. Production filmed the endless, dark corridors in the Powerhub in Maidstone and ‘laboratory’ and ‘radio room’ scenes at Northfleet Industrial Estate with both locations doubling as an ex-military base. Filming also took place at Gravesend Old Town Hall which featured as a Grand Hall for an ‘academy’.

Manor Way Business Park is an industrial area with offices and warehouses located in Swanscombe, famous for its spectacular finds of Early Man. The site has excellent transport links and previously featured in Gangsters, Guns & Zombies (2012) and Doctor Strange  (2016).

The Gravesend Old Town Hall was once the seat of the local Magistrates Courts and has now been restored to serve as cultural and community venue. Other productions that have filmed in the Gravesend area include Canterbury Tales – The Seacaptain’s Tale (2003), The Interceptor (2015) and Great British Railway Journeys (2014).

The Powerhub in Maidstone is a five storey, listed, industrial building with a 1900’s art deco exterior. Inside the building there are a selection of studios, offices, showrooms and amazing studios. Past productions that have filmed in Maidstone include Missing (2009), Children in Need – The Rickshaw Challenge (2015) and Couples Come Dine With Me (2014).

Northfleet Industrial Estate is an estate in two halves, having been cut in half by the high speed railway and each half has its own tone. The location was used for filming a car crash scene in Doctor Strange  (2016). 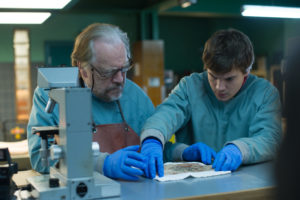 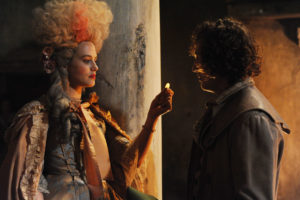 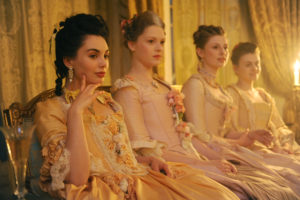 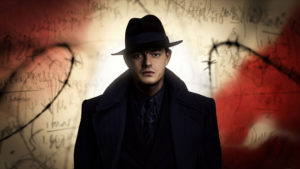 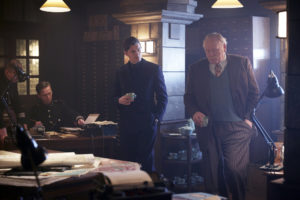 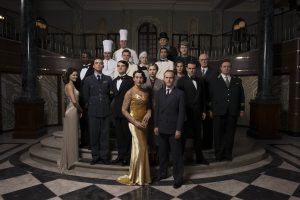 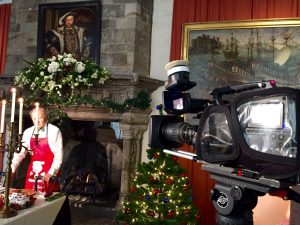