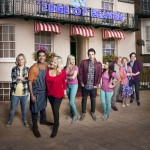 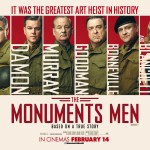 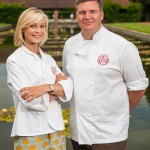 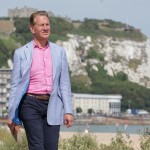 Production Company: Talkback Thames Kent locations used: Gravesend, Rochester, Faversham, Dover, Tonbridge This BBC Two series follows journalist and broadcaster Michael Portillo as he travels the country by train and looks into how Britain’s railways have shaped the country as well as the impact trains have had on our lives.  On the journey between cathedral […] 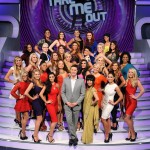 Production Company: Thames Kent locations used: The Maidstone Studios King of matchmaking, Paddy McGuiness, returns for the sixth series of ITV’s popular dating show Take Me Out, where 30 single ladies are all looking for their dream date on the Isle of Fernando with one of the eligible bachelors that arrive via the Love Lift. The cheeky […] 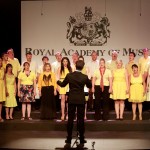 Production company: twentytwenty Kent Locations: P&O, Dover, The Port of Dover  BBC2 series The Choir: Sing While You Work follows choirmaster Gareth Malone on his search to get Britain’s workforce singing as he aims to create distinctive choirs at five of the biggest businesses in Britain before they compete for the crown of best workplace choir. […] 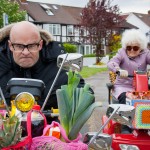 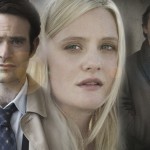