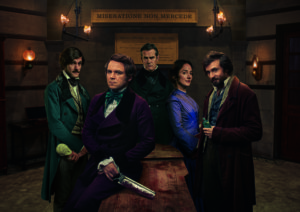 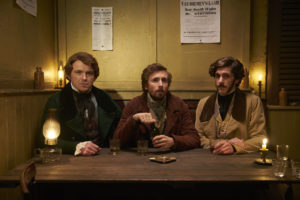 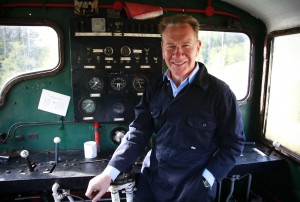 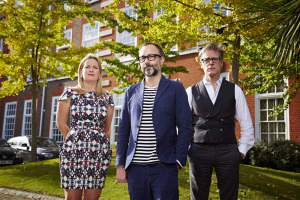 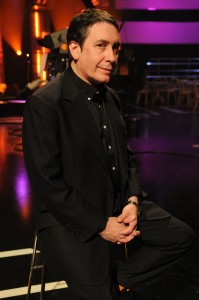 Hit BBC Two music show Later… with Jools Holland enters its 44th series with music from artists such as Coldplay, Elbow, The Black Keys, and many more.

The late night show features  live performances from legendary musicians as well as brand new acts from around the world. The show first aired in 1992, and while being a British production, is also a major hit in America and various  European countries.

The Maidstone Studios is an independent TV studio complex on an 11 acre site with 5 television studios, dubbing facilities, edits suits, a fully saturated lighting grid and office space. The Maidstone Studios has previously welcome shows such as Take Me Out (2010-2014) and Got to Dance (2009).

The new series of Later… with Jools Holland will return on BBC2 at 22:00 on Tuesday 15th April. 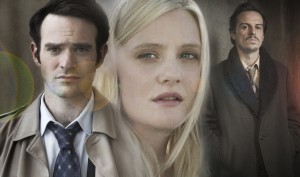 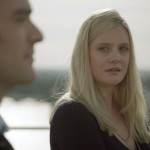 BBC2 drama Whistle and I’ll Come To You is a modern adaptation of M R James’ Edwardian ghost story which stars John Hurt (Merlin, Hellboy) as James Parkin who after leaving his wife in a nursing home travels to their favourite destination, a quiet seaside town. On a deserted beach he has an encounter with an apparition which continues to haunt him for the rest of his stay.

The one off drama was written and adapted by Neil Cross and explores the themes of ageing, supernatural with a psychological element throughout.

Kingsgate Bay is a small sandy bay surrounded by white chalk cliffs with it having some of the best sea caves in the country and has been used by Sulphur and White (2019) . Nearby Botany Bay which also has a white cliff backdrop is a popular filming location and has been used for productions such as True Love (2012) and Hunderby (2012).