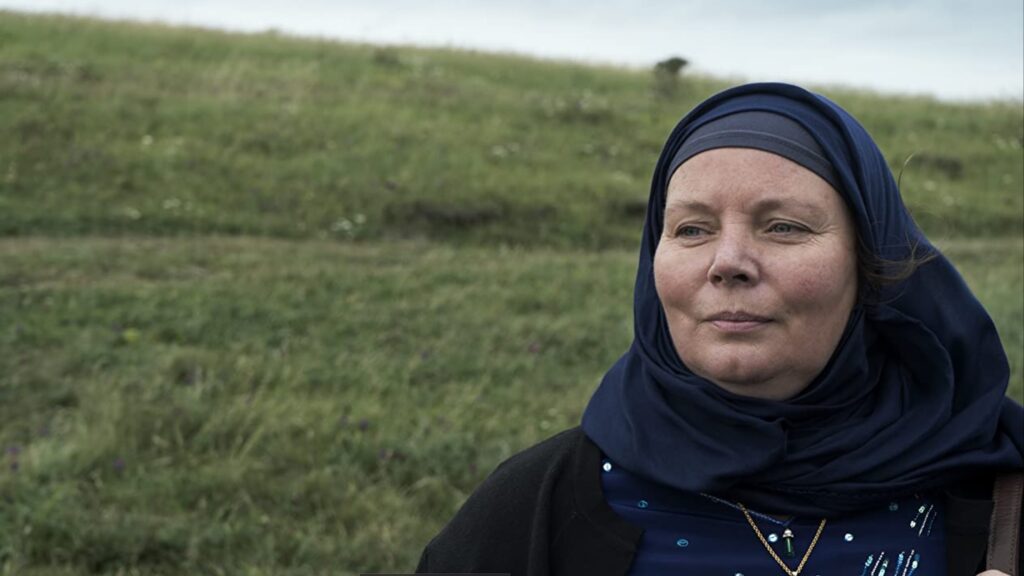 After Love (2021) is a BFI funded film directed by Aleem Khan (Three Brothers, Diana). It follows Mary Hussain played by Joanna Scanlan (Stardust, Getting On) in the wake of her husband Ahmed’s (Nasser Memarzi (Knightfall, The Honourable Woman)) unexpected death. She leaves her hometown of Dover behind to cross the channel to Calais where she hopes to uncover secrets in her husband’s past.

Production visited The White Cliffs of Dover whilst filming, as well as a private residence in Kingsdown, near Dover which doubles as Mary’s home. One scene was filmed showing Mary (Joanna Scanlan) boarding a ferry at the Port of Dover, as she travels to the Continent. 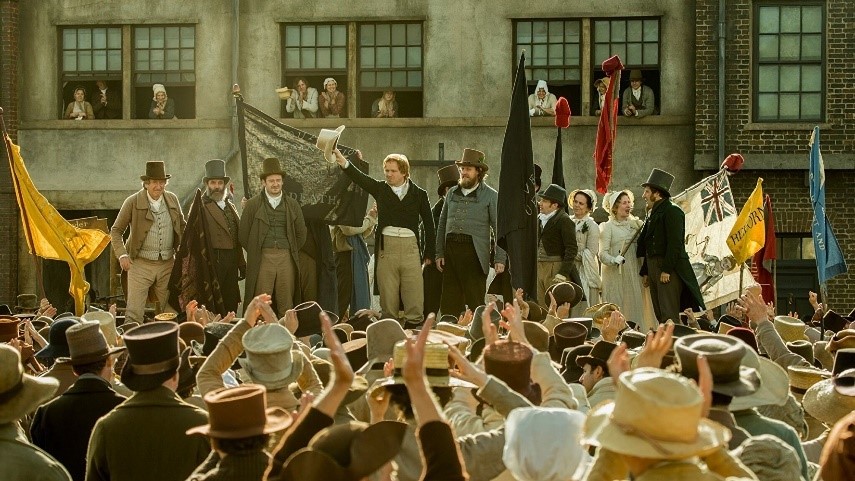 Yardie is the film adaptation of Victor Headley’s novel of the same name. When a young boy witnesses the murder of his brother in Jamaica in 1973, a powerful don offers the boy a home and new life. Ten years later when he moves to London,his past catches up with him.

Several scenes, including high-paced car chases set in London, were actually filmed at The Historic Dockyard Chatham doubling up for East London in the 1970s. The Dockyard also features as the wider area where Rico’s (Stephen Graham ) club is located and D.( Aml Ameen ) is chased through the streets and over the roofs at night by Rico’s men. Thanks to its old Victorian and Georgian buildings the Dockyard is a popular filming site for crime dramas set in London such as The Man from U.N.C.L.E. and Mr Holmes (2015).

Yardie makes its world premiere at the Sundance Film Festival on 20th January 2018 and is due for UK release on 31st August 2018. 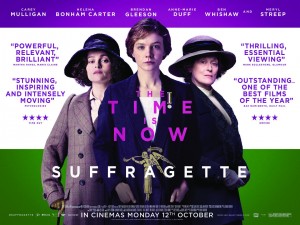 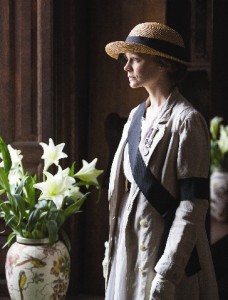