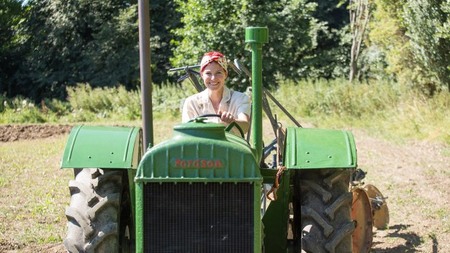 In addition to this, production also visited the historical city of Canterbury, as well as Canterbury Castle, St Augustine’s Abbey, Blean Forest and Eastbridge Hospital. 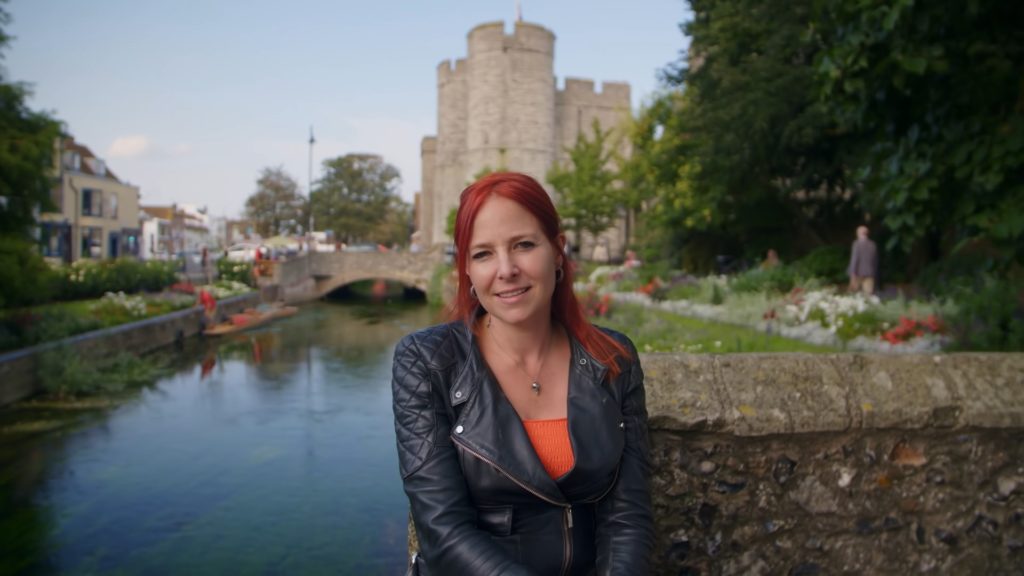