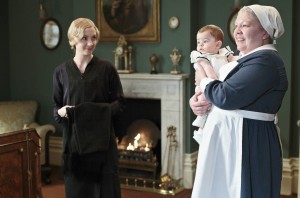 For information about filming in Kent: filmoffice@kent.co.uk

For more information about the programme: http://www.itv.com/downtonabbey/

For more information on the The Historic Dockyard Chatham: http://www.thedockyard.co.uk/