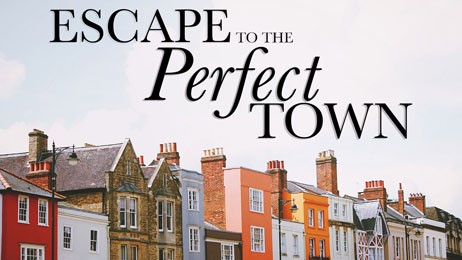 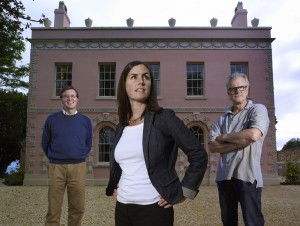 Channel 4’s architectural documentary, Restoring Britain’s Landmarks, is about the restoration projects of The Landmark Trust buildings and locations across Wales and England and the rich histories behind each of them.

In episode five of the series, work is seen to be starting on St Edward’s Presbytery in Ramsgate. The Presbytery is a picturesque building and is one of Augustus Pugin’s masterpiece creations built as part of The Grange in Ramsgate for Pugin’s own family.

The Grange is a Grade I listed property and work to restore St Edward’s Presbytery was given the go ahead after The Landmark Trust acquired the rights back in 2010. Channel 4 visits the project as the restoration continues to progress on site in Ramsgate.

Ramsgate is a vivid coastal town situated in East Kent, home to one of the largest marinas on the south coast, museums and a glorious beach. Ramsgate has been chosen as a film location for productions such as The Apprentice (2015), EastEnders (2015) and Big Bad World (2013).

The restoration of St Edward’s Presbytery will be shown on Restoring Britain’s Landmarks on Wednesday 11th November 2015 at 20:00 on Channel 4.