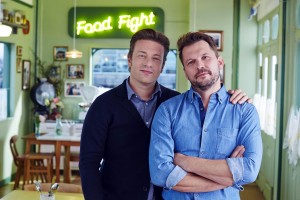 Chefs Jamie Oliver and Jimmy Doherty are back on Channel 4 with their third series of Friday Night Feast packed to the brim with show stopping recipes, serving dishes with the help of celebrities and the relaunch of their fight against food waste.

The series is based in Jamie and Jimmy’s Café in Southend and in the last episode of the series, the team visit The Quadrangle Trust in Sevenoaks for a mini food festival.

Also in the episode, actress Anna Friel learns how to cook Balinese stew, Jamie makes mega-meatball subs, and Jimmy Doherty shows how to prepare mozzarella using a few simple ingredients and a cafetiere. The duo also tries to save “ugly” fruit and vegetables from the bin and get them into the nation’s fridges.

The Quadrangle Trust is a large Victorian model farmstead built in 1870 near Shoreham. The location boasts barns, workshops, stables and a stunning vegetable garden. The Sevenoaks area has been featured in a variety of productions including Wolf Hall (2015), Rush (2013) and Pirates of the Caribbean – On Stranger Tides (2011).

Don’t miss the Kent episode of Jamie and Jimmy’s Friday Night Feast on Friday 5th February 2016 at 20:00 on Channel 4. 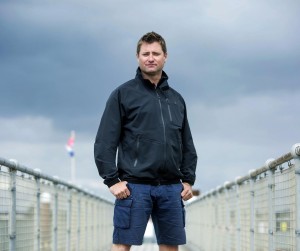 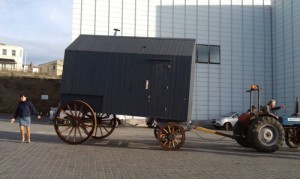 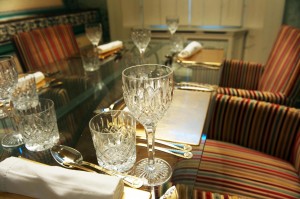 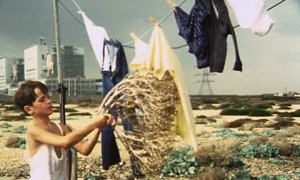 The Garden is one of avant-garde director Derek Jarman’s final films, and intertwines an almost wordless story about two gay lovers who are arrested, severely humiliated, tortured and killed with religious imagery.

Tilda Swinton (The Chronicles of Narnia: The Lion, the Witch, and the Wardrobe) stars with narration by Michael Gough (Batman Returns, Sleepy Hollow). 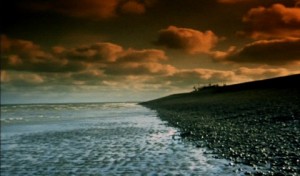 The film is set against the backdrop of Dungeness, which had been Jarman’s home since the late 1980s.

Dungeness in the Shepway district of Kent is one of the largest shingle landscapes in the world. It boasts sound mirrors, two lighthouses and power station and is a popular film location having previously been seen on screen in The Poison Tree (2012), Parade’s End (2012) and The Inspector Lynley Mysteries – Natural Causes (2006).

The Garden was released in 1990 and is now available to buy on DVD.