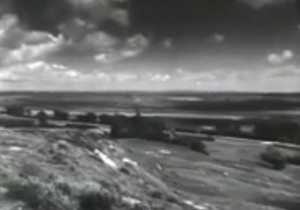 British comedy film Green Grow the Rushes (1951) is based on the 1949 novel of the same name by Howard Clewes. Captain Biddle (Roger Livesey) smuggles alcohol along with Robert (Richard Burton), who poses as a fisherman, but when a reporter, Meg (Honor Blackman), arrives in town as well as a group of Government officials investigating the lack of farming on the marshes, will their scheme be exposed?

The film is directed by Derek Twist (Police Dog, All Over the Town) and stars Roger Livesey (The Life and Death of Colonel Blimp, A Matter of Life and Death), Honor Blackman (Goldfinger, The Avengers) and a young Richard Burton (The Medusa Touch (1978), Anne of the Thousand Days (1969)). 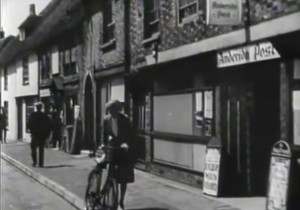 Green Grow the Rushes (1951) was released in November 1951 and is now available to buy on DVD.