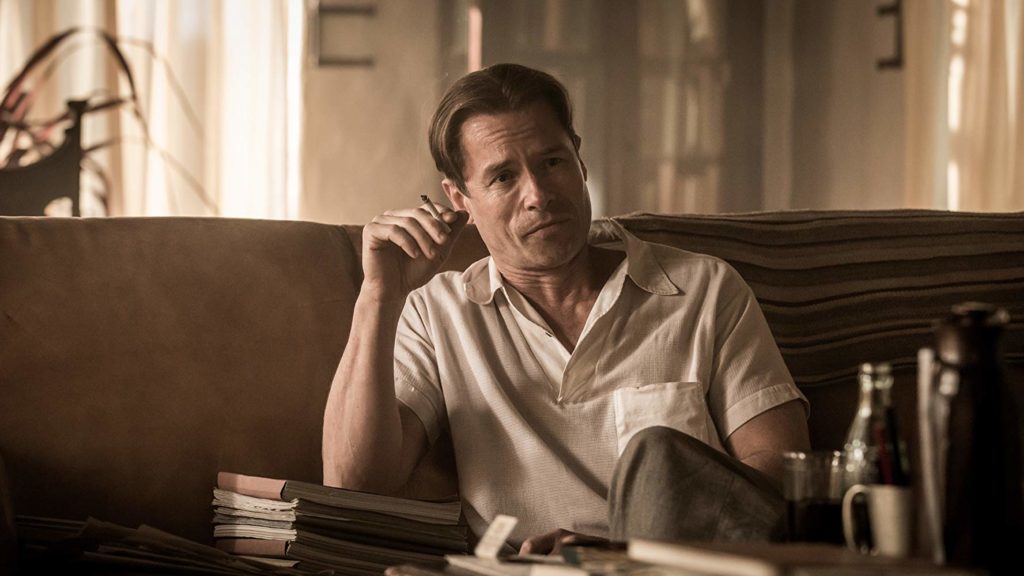 Kent Filming Locations: The A299 carriageway and Cliffs End, Ramsgate.

Released in cinemas from October 7th, Johnny English Reborn sees M17’s deadliest secret agent in his latest adventure. After a failed mission, Johnny English retreated from service to hone his skills in a remote region of Asia. But when a plot to kill the Chinese premier is discovered, the agency must track down the only man who can stop it… Johnny English.

As the clock counts down to a Heads of State conference, high-tech gadgets and the improbable skills of English reveal that the layers of conspiracy are far reaching: all the way back to MI7.

As always, Johnny English goes to show that a “little intelligence goes a long way”.

The A299 carriageway, that runs from Faversham to Ramsgate was used to film a high speed car chase. This was made possible by the introduction of the KCC (filming on Highways) Act 2010, which allows Kent County Council to effect road closure to facilitate filming.

Cliff’s End in Ramsgate was also used as a filming location. Ramsgate is a popular coastal filming location for the county and home to the only “Royal” harbour in the country. Ramsgate has previously been seen in comedy series Not Going Out (2013), drama Hancock and Joan (2008) and the independent film Gypo (2006).

Johnny English Reborn was released in cinemas in October 2011 and is now available on DVD.