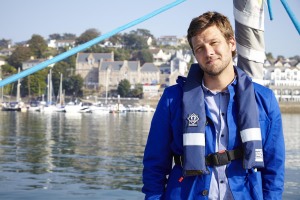 More 4 series, Homes By The Sea, follows architect and designer Charlie Luxton as he seeks out the finest, quirkiest, most spectacular and unusual homes that can be found on Britain’s beautiful coastline.

In episode 4, the Homes By The Sea team visits a home made from a railway carriage in Dungeness and a converted Martello Tower in Dymchurch.

Dymchurch is a village on the east Kent coast and boasts a sandy beach and sea wall, amusements, cafes and ice cream parlours.

Just along the coast is Dungeness which is a vast and unique nature reserve, featuring a shingle beach, two lighthouses and power station. The area has featured in a variety of productions such as The Honourable Woman (2014), The Poison Tree (2012) and Dr Syn: The Scarecrow of Romney Marsh (1964). 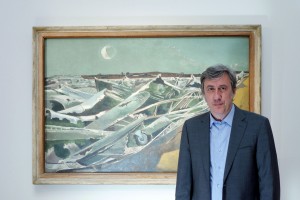 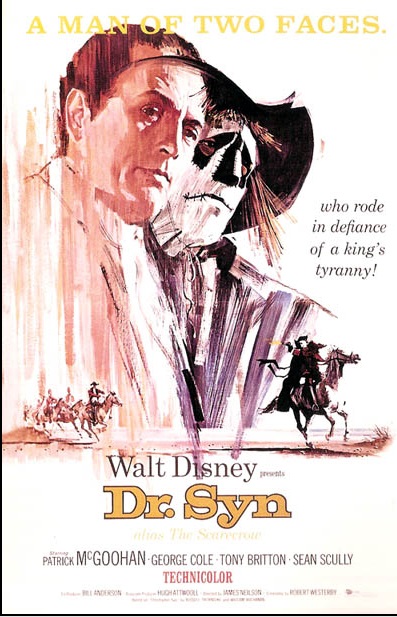 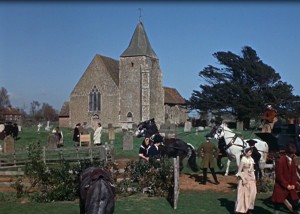