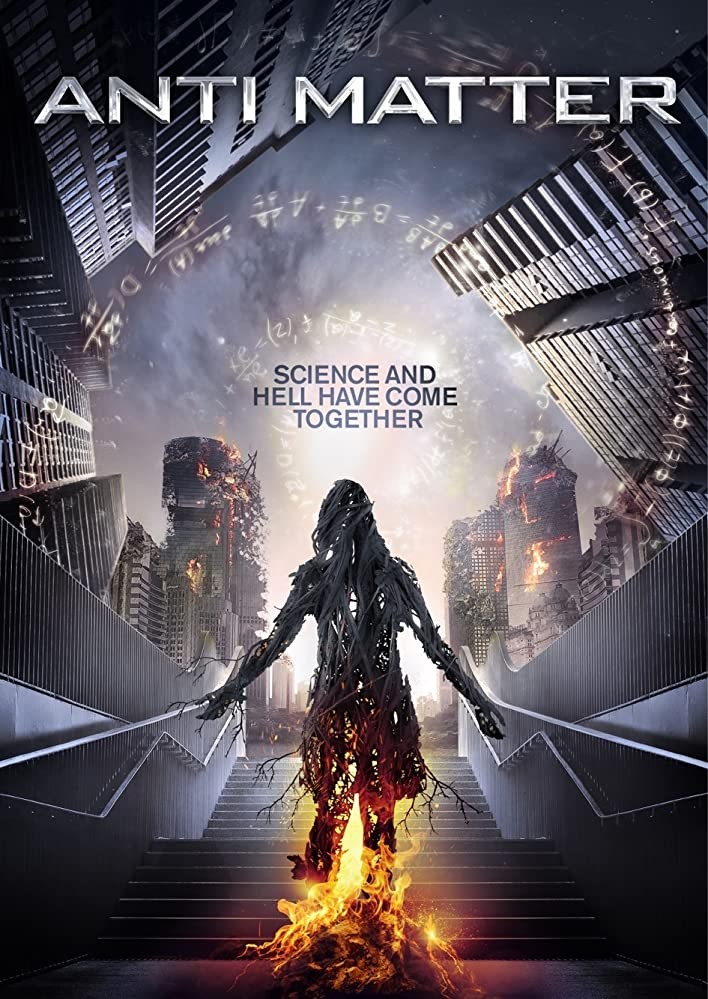 Anti Matter is a science fiction noir that follows scientist Liv (Philippa Carson) as she desperately tries to discover what happened to her after an experiment to generate and travel through a wormhole. She must find out who, or what, is behind the struggles in her life alongside her friends Ana (Yaiza Figueroa) and Nate(Tom Barber-Duffy). 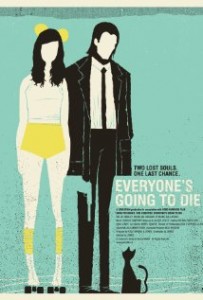 Everyone’s Going To Die is a film set in a fictional English seaside town and centres around Melanie (Nora Tschirner), whose life is going nowhere. When a mysterious man, Ray (Rob Knighton), comes into town, she sees an opportunity to save herself. Attempting to leave their pasts behind and move on, the pair endeavours to change their lives for the better.

The production shot on location in and around Folkestone including various streets, Rotunda and Sunny Sands beaches, St.Mary’s and St. Eanswythe Church, St. Peter’s Primary School, Georges House Gallery in the Old High Street, The Quarterhouse, The Leas, as well as various shops and cafes.

Folkestone is a town in the district of Shepway and boasts a beach, Harbour, quaint streets, many studios and galleries at the Creative Quarter and The Leas, whose mile-long cliff-top promenade offers sea views to France. Folkestone has been used as a location for filming by productions such as The Tunnel (2013) and Is Anybody There? (2009).