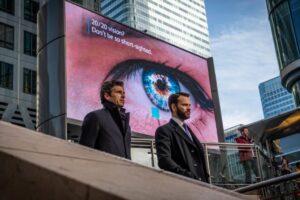 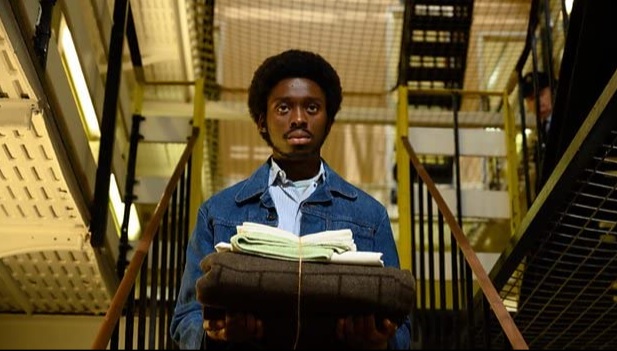 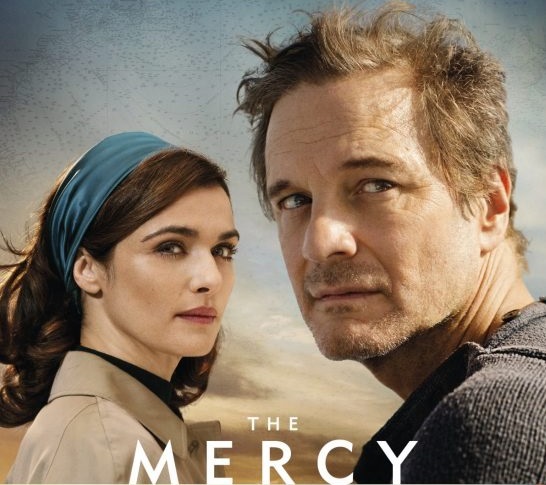 Horizon follows the story of Richard Gray and his remarkable recovery from a catastrophic stroke.  Recorded over four years by his documentary film-maker wife, Fiona, this film chronicles the hard work of recovery.

Bed bound and unable to do anything, including speak, the initial outlook was bleak until the occasional, small glimmers of hope emerged.  Always armed with her camera, Fiona captures the moment Richard moves his fingers for the first time, and then documents his months long struggle to relearn how to walk again.

The story also features poignant footage delivered in a series of flashbacks, in which we see and hear Richard at his professional best. He was a peacekeeper with the United Nations, immersed in the brutal war in Sarajevo, Bosnia. We also hear from the surgeons and clinicians who were integral to Richard’s remarkable recovery, from describing life-saving, high-risk reconstructive surgery to intensive rehabilitation programmes that pushed the former soldier to his limits. As the film starts, Fiona asks ‘will Richard, my Richard still be there?’ By the end the answer is clear.

Kent-based film maker Fiona Lloyd-Davies filmed the trees from Trosley Country Park throughout the seasons. In winter without leaves they resemble the brain’s neural pathways, and later in the year as they come into leaf they serve as a useful metaphor for regrowth and recovery. Part of the documentary also shows Richard’s stay in Darent Valley Hospital.

Trosley Country Park is situated on the top of the North Downs, and covers 170 acres.  There are fine views of the Weald of Kent.  The steep grassland slopes are home to a whole variety of wildlife especially butterflies and flowers.

The Tonbridge and Malling District is a popular area of Kent for filming. Cape Wrath (2007) a 7-part thriller was filmed at Leybourne Lakes and Kings Hill. The areas have great transport links, local amenities, a network of cycle paths and a number of sports facilities.

My Amazing Brain: Richard’s War will be broadcast on BBC Two at 9pm on Monday 5th February 2018.