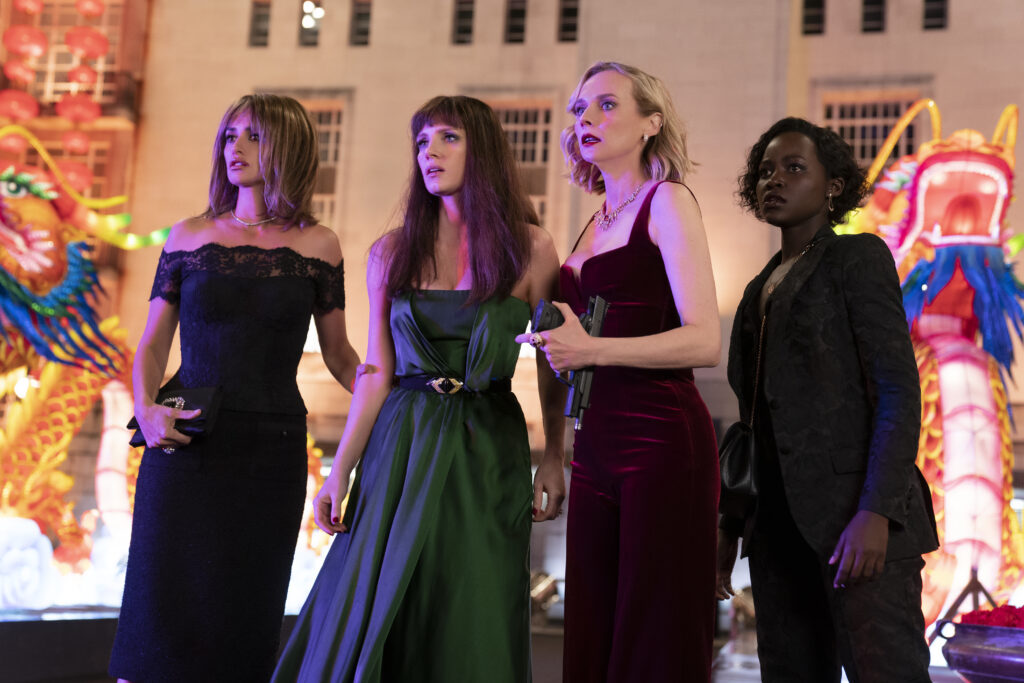 The 355 (2022) is an American spy thriller about a CIA operative who joins forces with three international agents on a mission to recover a top-secret weapon that has fallen into the wrong hands.

During filming, production visited Fairbourne Reservoir near Harrietsham in Maidstone. The property was dressed as Graciela’s (Penélope Cruz) Columbian home.