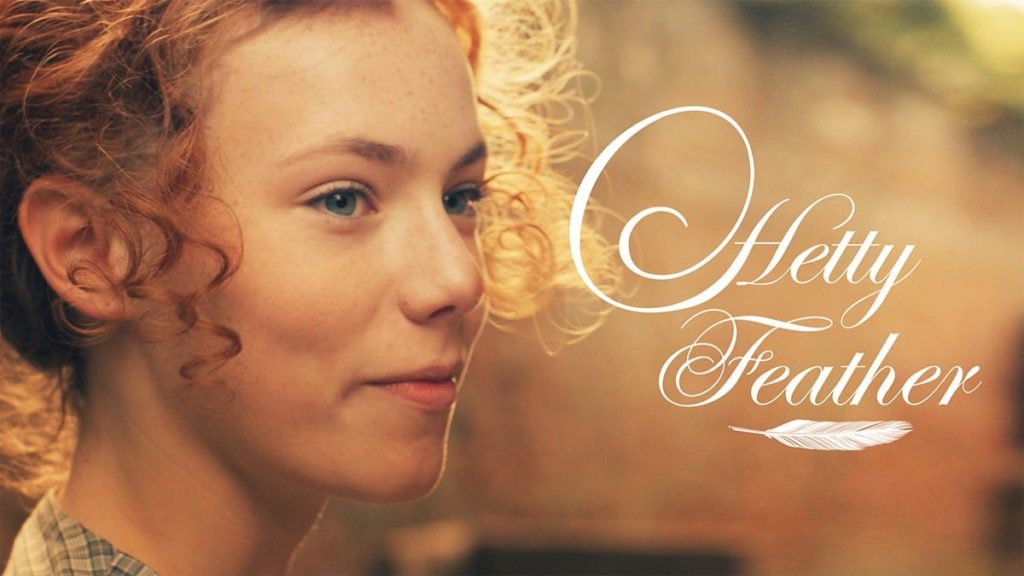 Isabel Clifton as Hetty in the Hetty Feather series ©BBC

Nineteenth century hit children’s drama, based on the characters in Jacqueline Wilson’s novel, Hetty Feather, is portayed on screen over six series. The children’s period drama focuses on the life of Hetty Feather (Isabel Clifton), an orphan, who begins her story at a Victorian Foundling Hospital and later goes into service with Lady Grenfell at Calendar Hall along with her fellow foundlings Gideon and Sheila. Aided by friends and thwarted by enemies, Hetty battles to win her independence and find her real mother.

Hetty Feather was entirely filmed in Kent, where production visited Cobham Hall as the main orphanage location in Series 1 – 3 and 6 as well as The Maidstone Studios to build various orphanage sets, including classrooms, the kitchen and a library. The Historic Dockyard Chatham doubles as the streets of London throughout all six series with scenes featuring a workhouse, London docks, a railway station, prison, church and market to name but a few. From Series 4 onwards the elegant 18th century Belmont House and Gardens in Faversham features as Calendar Hall and gardens.

In Series 6: The Final Chapter Hetty finds herself in the firing line when tragedy strikes Calendar Hall. The concluding series is told over three parts and features Cobham Hall, Belmont House and Gardens and The Historic Dockyard Chatham. 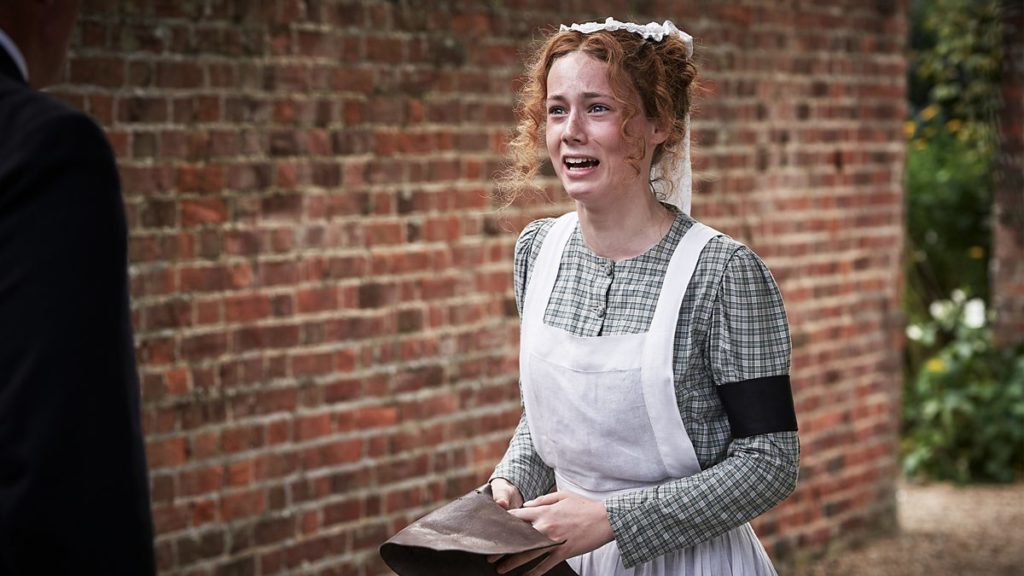 Cobham Hall is a private boarding school near to Gravesend located in 150 acres of Grade II listed parkland. The interiors boast a stunning ball room, library, cobbled courtyards, formal gardens, classrooms as well as sports facilities, including a swimming pool. Cobham Hall has been used as a film location by The Great Fire (2014), Wild Child (2008) and Bleak House (2005).

Belmont House and Gardens in Faversham is set in gardens and parkland with stunning views over the Estate. The estate also includes 700 acres of woodlands.

The Maidstone Studios  is the UK’s largest independent HD TV studio facility with 5 studios, a sound stage, post production facilities, storage, viewing rooms and parking. The Maidstone Studios has been the film studio for many popular entertainment shows including Take Me Out (2011-2016) and  Later…With Jools Holland (2014-2016).

The Historic Dockyard Chatham lies on the River Medway and boasts a variety of Georgian and Victorian architecture, maritime environment, dry dock, cobbled streets, and industrial buildings. The Historic Dockyard Chatham continues to be a popular film location for Hetty Feather, as well as other previous productions such as Junk Rescue (2019) and Call the Midwife (2012-2018).

Hetty Feather Series 1 first aired on 11th May 2015 on CBBC and series one to five are available to view on Amazon Prime.

Series 6 airs on CBBC from 13th April 2020 and all six series are currently available to stream on BBCiPlayer.