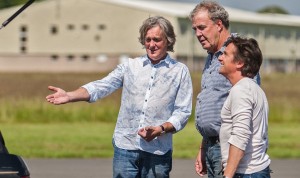 Jeremy Clarkson, Richard Hammond and James May return to Kent to conduct research into the public health services in their attempt to revamp, enhance and improve the Ambulance.

They begin with a joint belief that the very big diesel vans are in need of an upgrade. Putting their thinking caps on, the presenters each focus on one area of the vehicle they feel they could improve.

While Hammond focuses on getting other drivers out of the way more effectively, May tries to reevaluate passenger comfort and Clarkson, unsurprisingly, aims to create a ‘sports ambulance’.

Who will get to the scene first and whose new ambulance reacts best in an emergency?

Catch the team in Lydd where the presenters test their vehicles to the limit. Lydd Ranges is a large training area on East Sussex border and boasts barrack style camps, seafront, lakes and whole villages marked as training areas. It was previously used in Ginger and Rosa (2012). 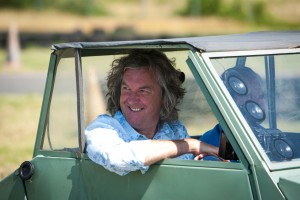 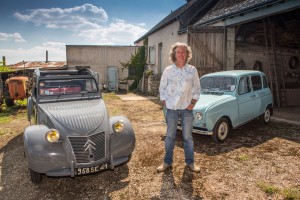