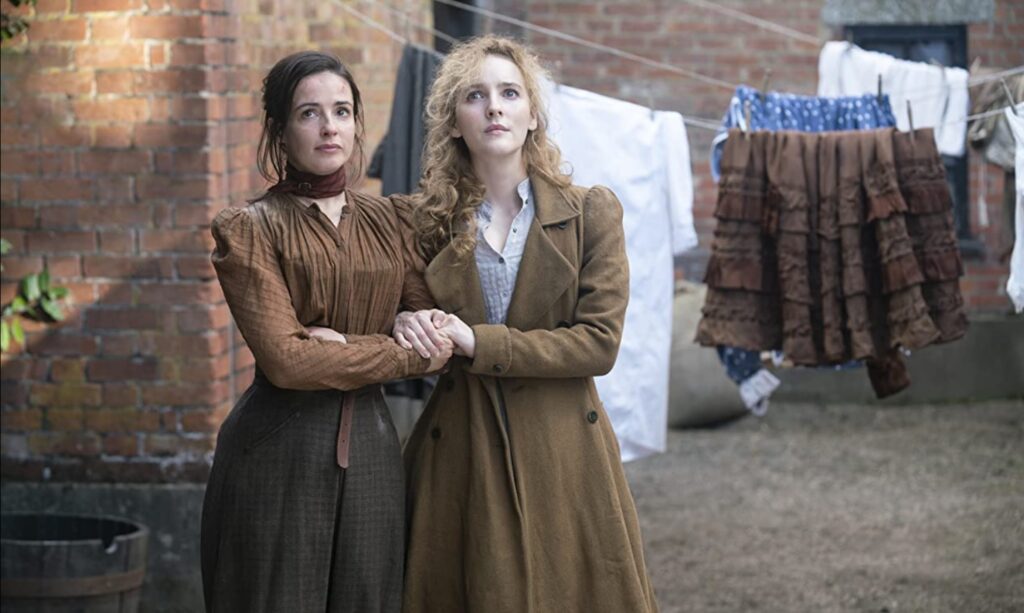 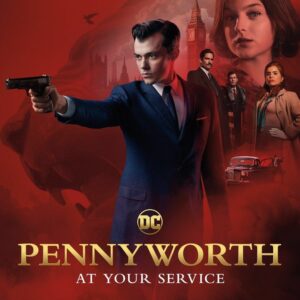 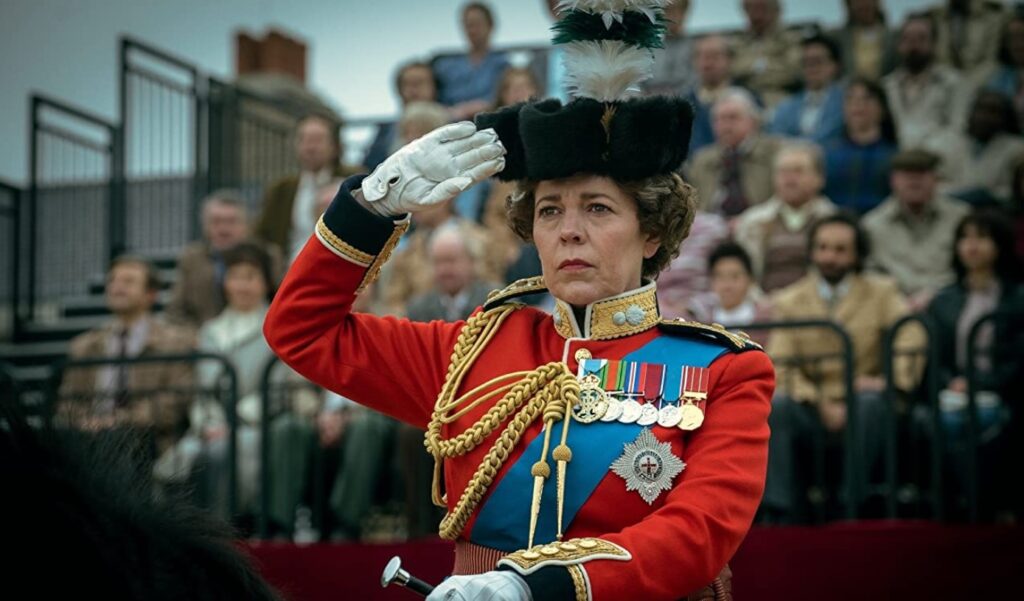 The Crown is a Netflix Original historical drama series focusing on the reign of the Queen Elizabeth II. The series delivers a world full of intrigue and revelations from behind the closed doors of Westminster and Buckingham Palace as The Queen steps up to represent the world’s most powerful monarchy and forge relationships with her Prime Ministers.

The Crown was reportedly the most expensive series to be produced by Netflix, estimated at £100 million at the time of the first series release. The series was created by Peter Morgan (The Queen, Frost/Nixon) and directed by various directors including Benjamin Caron (Wallander, Scott & Bailey), Stephen Daldry (The Reader, The Hours), Samuel Donovan (Four Lions, Liar (2017-2020) and Jessica Hobbs (Apple Tree Yard, Broadchurch). 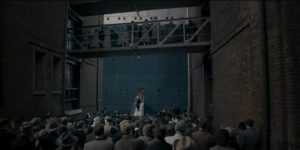 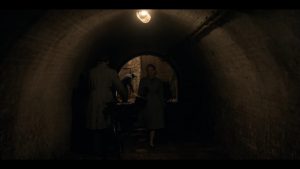