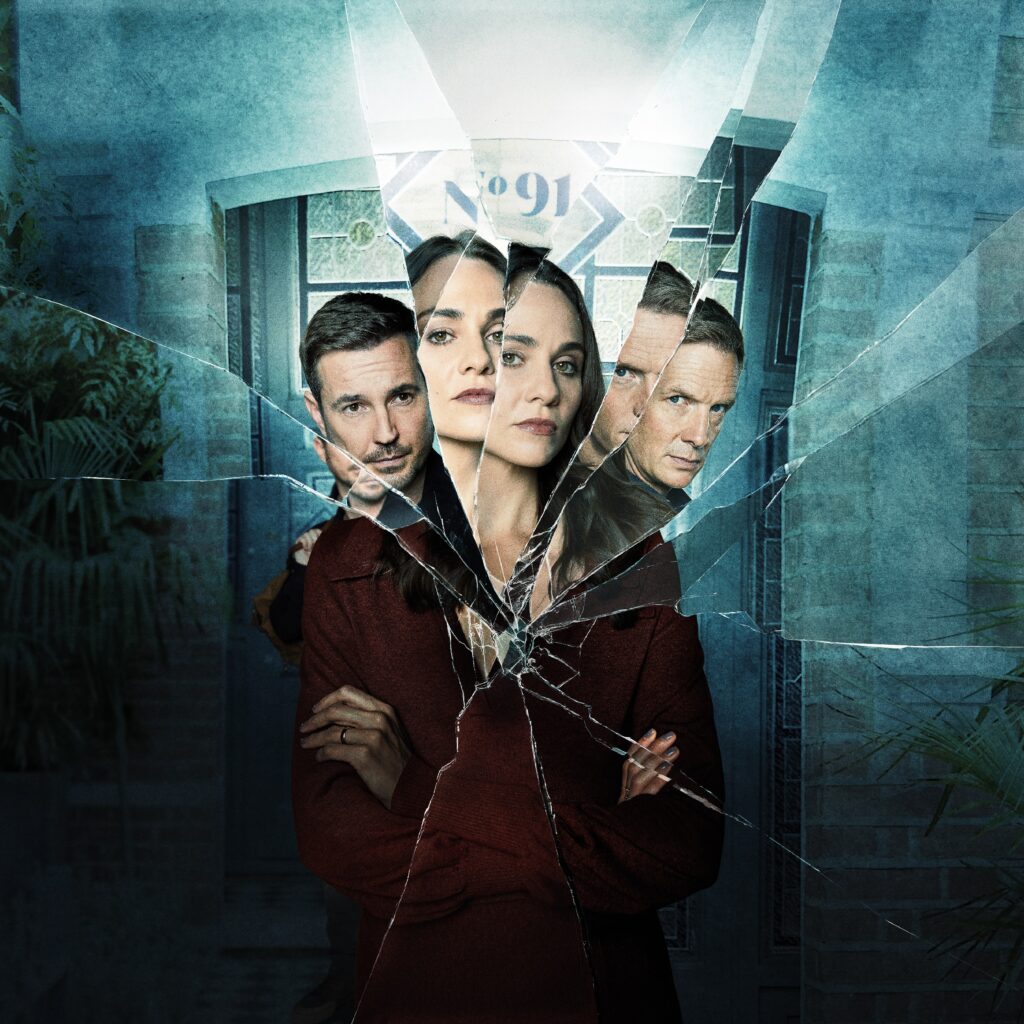 Based on Louise Candlish’s novel of the same name, Our House (2022) follows Fiona Lawson, a woman whose home is taken over by strangers, all her possessions missing, and her husband Bram nowhere to be found. Told through a series of flashbacks, the couple’s unexpected secrets are slowly brought to light, culminating in a nail-biting finale.

The four-part drama was adapted for the screen by Simon Ashdown (EastEnders (2007), Come Fly with Me), and is directed by Sheree Folkson (Bridgerton (2020), Call the Midwife (2012-2022)). The series stars Tuppence Middleton (The Current War (2019), The Imitation Game) as Fiona Lawson, Martin Compston (Mary Queen of Scots (2019), Line of Duty) as her estranged husband Bram, Rupert Penry-Jones (Spooks, Whitechapel) as the enigmatic Toby, and Weruche Opia (I May Destroy You, Bad Education) as Fiona’s best friend and neighbour Merle.

Shellness beach in Leysdown-on-Sea, as well as a private beach house nearby, feature in Episode 3 during a family holiday flashback sequence.

Leysdown is situated at the Eastern end of the Isle of Sheppey. With access to a sandy beach and a slew of arcades it is one of the largest holiday parks in Kent. Previous productions to have filmed there include The End of the F***ing World (2017) who shot in Leysdown town for Series One, and Kiss Me First (2018), which features Leysdown promenade.