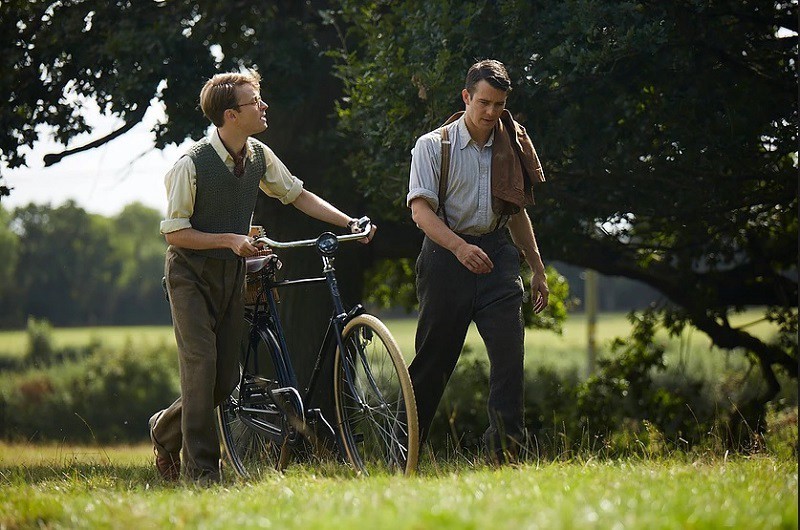 Making Noise Quietly (2019) is a trilogy showing the effects of war on the lives of ordinary people. The drama follows three main stories with the themes of friendship, grief and peace amid the ravages of war.

Production also filmed at Ightham Mote which is a 14th century moated manor house located in Sevenoaks and was owned by medieval knights, courtiers to Henry VIII as well as high-society Victorians. Sevenoaks with its many stately homes is a popular filming location and hosted productions like Mary Queen of Scots (2019) and Vanity Fair (2018).