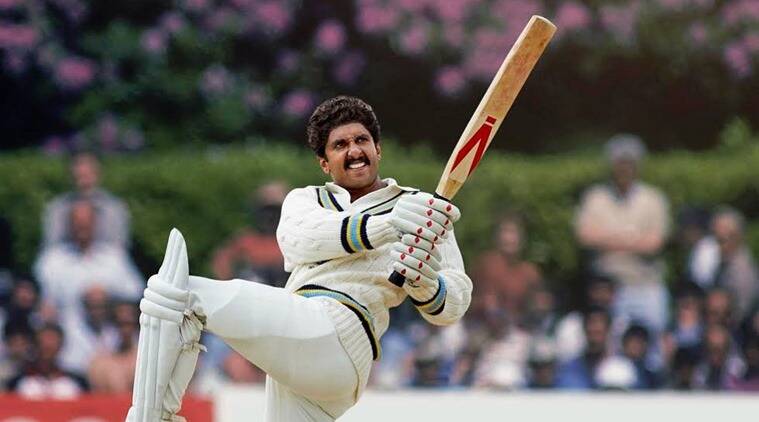 ’83 (2021) from Reliance Entertainment and Vibri Media recalls the events of one of India’s most defining sporting moments when in 1983, Kapil Dev, portrayed by Ranveer Singh (Kill Dil, Gully Boy) captains the Indian cricket team to their first ever World Cup victory.

The summer of 2019 saw production visit The Historic Dockyard in Chatham and The Nevill Cricket Ground in Tunbridge Wells. A scene depicting an altercation between two rivalling groups of cricket fans was filmed on Ropery Street at The Historic Dockyard, but we believe this did not make the final cut. Other Bollywood productions to have filmed here include Rustom (2016) and Pagalpanti (2019) .

The Nevill Cricket Ground was used as itself, re-creating Kapil Dev’s famous score of 126 runs in a match against Zimbabwe on June 18th, 1983. To commemorate the historic sporting event, a plaque at the pavilion was unveiled by Kapil Dev, the film’s director Kabir Khan and actor Ranveer Singh. 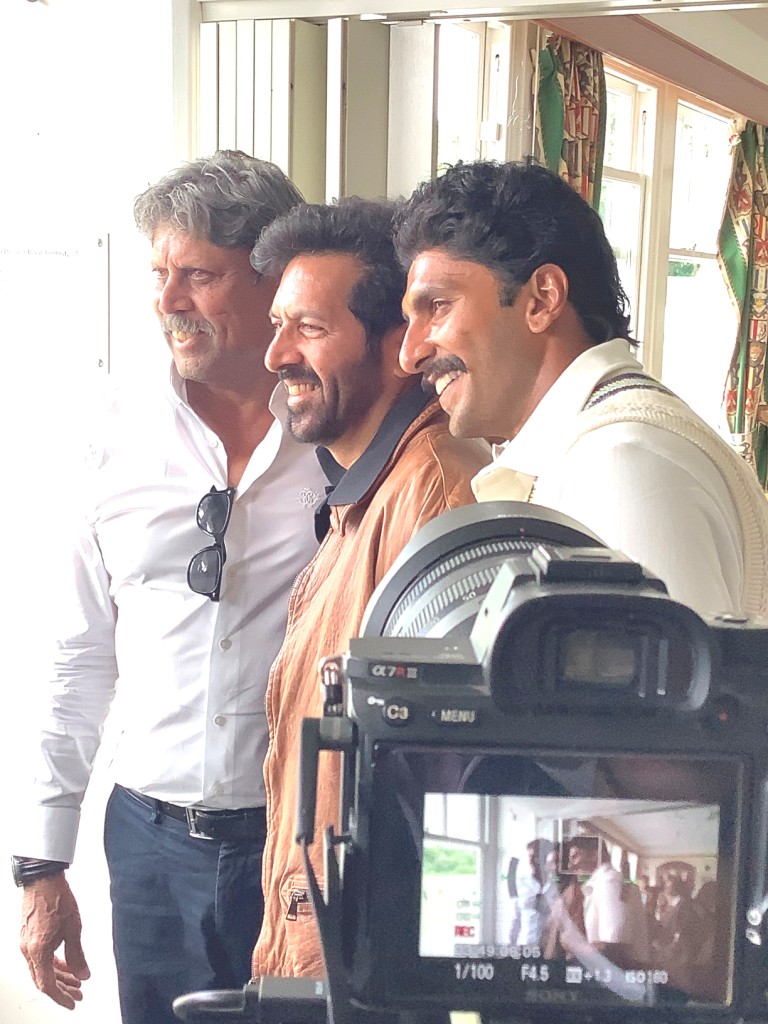 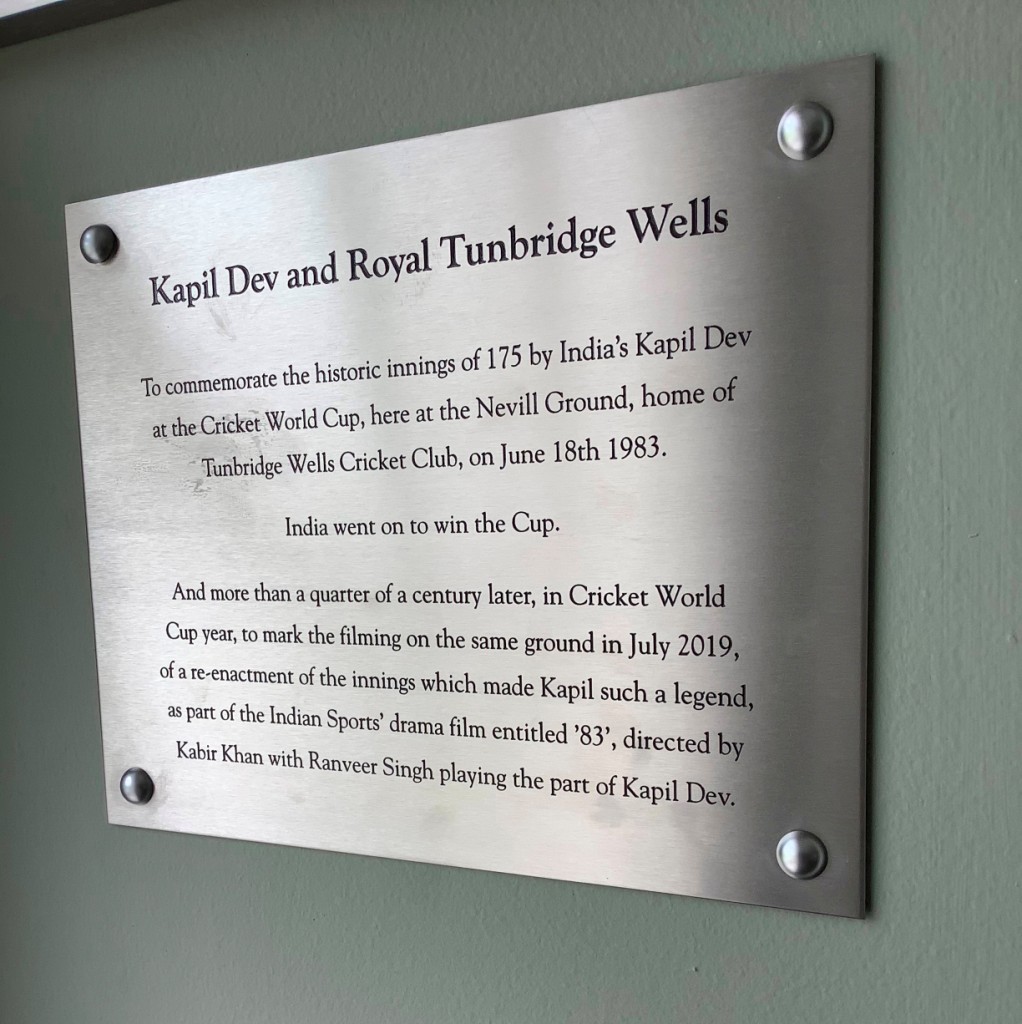 Tunbridge Wells, situated in Western Kent, was a fashionable spa resort in the mid-1700s, maintaining much of the stylish Georgian architecture including an entire period shopping street called The Pantiles. Recent productions to film in the area include Queens of Mystery (2019) and The Royals Season 4 (2018).

Set on the River Medway The Historic Dockyard Chatham was once an active Royal Navy shipyard and is one of the most popular Kent filming locations, recent productions to film at the Dockyard include The Nevers (2021), Bridgerton (2020) and The Crown Series 1 – 4 (2016-2020).