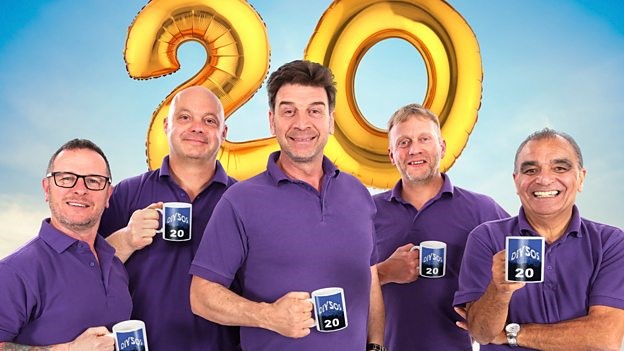 DIY SOS: The Big Build (1999-) is a popular BBC show where a team take on large scale renovation projects to help families in need of expansion. They tackle everything from extensions and conversions to full scale re-models.

Kent will feature in this special episode, as production re-visit the Ratcliffe family, whose home was demolished and then rebuilt, in Isle of Sheppey on the Isle of Sheppey back in 2017. See how they have developed their property by adding a farm school and opening their garden under the National Garden Scheme. 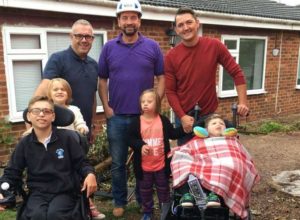 The Ratcliffe Family with host Nick Knowles in 2017 ©BBC

Isle of Sheppey is the largest town on the Isle of Sheppey. Sheppey which regularly wins the blue flag for its clean beaches and has many pubs, restaurants, shops and other leisure attractions. Productions that have previously visited this location include Four in a Bed (2018).

The 20th anniversary special of DIY SOS: The Big Build will air on Thursday 5th September 2019 on BBC One at 8pm.