Much-loved BBC period drama Call the Midwife (2012-2022) is back for its annual Christmas Special, which will kick off the eleventh series. Based on the memoirs of Jennifer Worth, the TV drama follows the lives of nuns and midwives working in the East End of London during the 1950s and 60s.

Set in December 1966, the Series 11 Christmas Special promises to be the busiest Christmas yet for the Nonnatus team. With an injury that threatens Lucille’s (Leonie Elliott) upcoming wedding and the Maternity Home filled with expectant mothers, only a Christmas miracle – like the return of Mother Mildred (Miriam Margolyes) – can save the day. The Christmas Special will air on Christmas Day 2021, with the rest of the series to commence from Sunday 2nd January 2022.

Series 1 Episode 1 of Call the Midwife aired for the first time on Sunday 15th January 2012 on BBC One and attracted over 10 million viewers. A new series has aired every year since, along with an annual Christmas Special broadcast every Christmas Day since 2012. 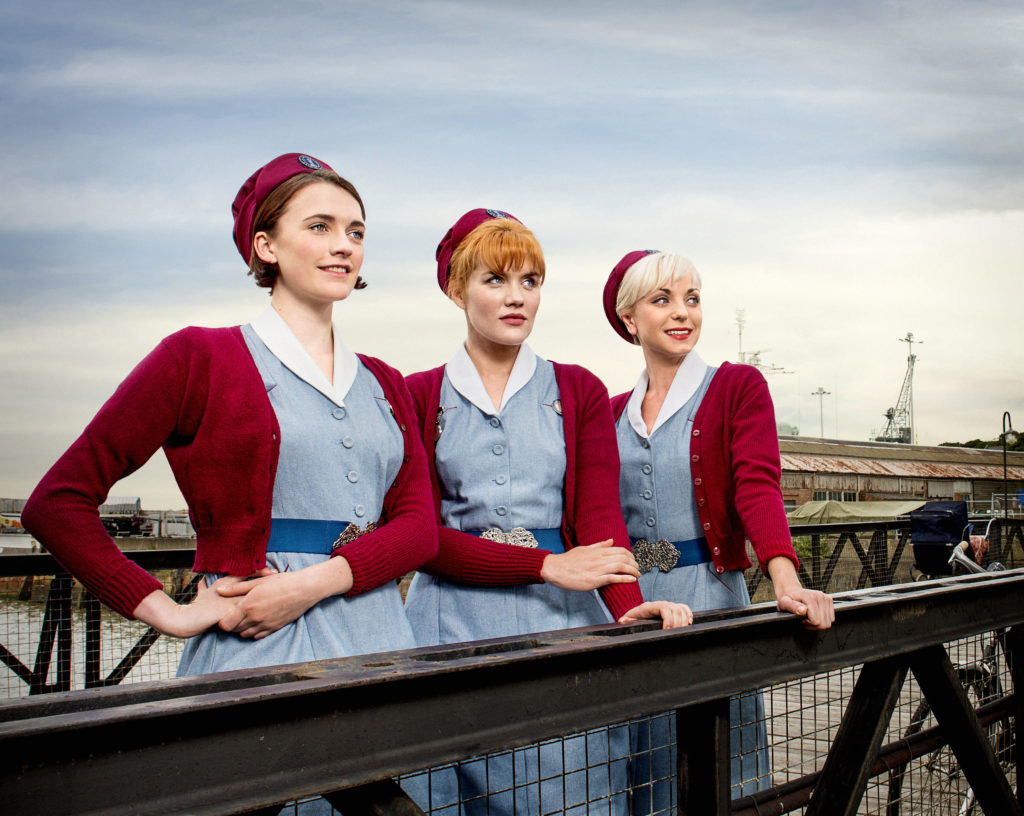 During all eleven seasons Call the Midwife has made use of the settings of The Historic Dockyard Chatham to stand in for the Victorian buildings of Poplar in East London. The Fitted Rigging House doubles for the Lisbon Buildings and Rakesby Street Homeless Shelter. Meanwhile, Admiral’s Offices exteriors feature as Poplar Maternity Home and the London Hospital. The Tarred Yarn Store has made regular appearances as a Boxing Ring, Chinese Laundry and derelict building. HMS Cavalier, a WW2 destroyer ship and The National Destroyer Memorial, has also featured playing the role of a Russian ship. The Commissioner’s House gardens set the scene for a famous engagement scene in one episode, while Anchor’s Wharf and the Dockyard Railway and steam train have regularly appeared for Poplar Docks scenes. The Victorian Ropery even appears in one episode as a working ropemakers as well as various cellars and tunnels around the building. In Episode 1 of Series 11, the Sail and Colour Loft appears as the building site where human bones are found. The Royal Dockyard Church also appears in the same episode as the graveyard that Nurse Trixie and Matthew (Olly Rix) visit. 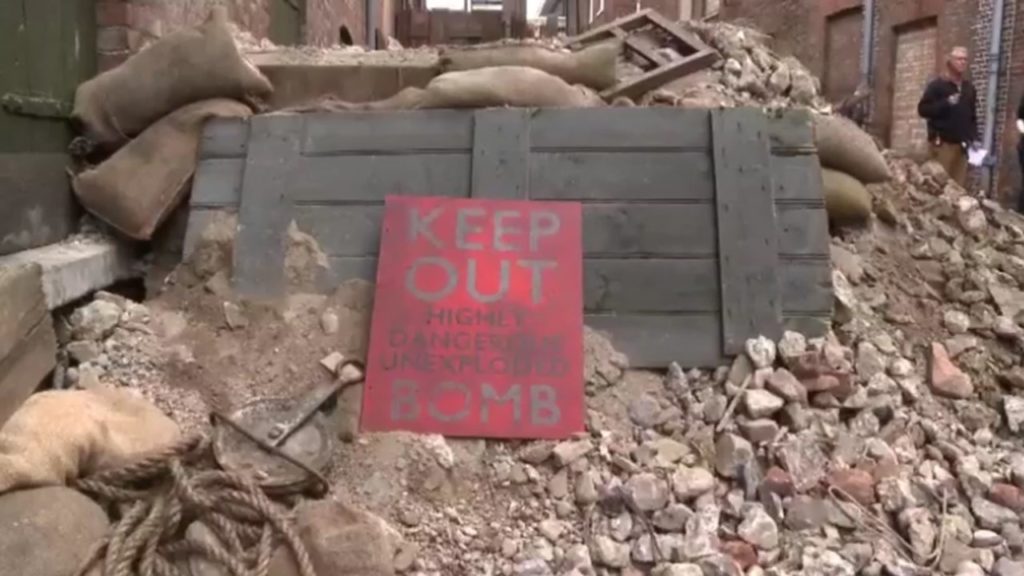 Call the Midwife Series 11 Christmas Special will air on BBC One on Christmas Day 2021, with the rest of the series to commence from Sunday 2nd January 2022.

All 10 series are available to view on BBC iPlayer or purchase on Amazon Prime.