‘Invisible Eyes’ follows successful model Gaby (Pia Mechler) as she tries to begin a new life away from  the glamour and glory of the catwalk. Reluctant to accept her career is on a downward spiral, Gaby retreats to a country house to cheer herself up. Soon she begins to feel observed by invisible eyes. Is there truly someone watching her, or is she sliding into madness?   Co-starring Simon Merrells (The Wolfman and ITV’s The Bill) and Michael Mears (The Colour of Magic and Sharpe) this thriller promises to surpise you!

Invisible Eyes premiered at this years Cannes Film Festival and has just been selected in the ‘Breakthrough Strand’ of the London UK Film Focus (LUFF) taking place on the 28 June to 1 July at the BFI Southbank.

Old Romney is in the Shepway district of Kent where the area has welcomed filming from The Tunnel: Sabotage (2016), The Only Way is Essexmas (2014) and The Harry Hill Movie (2013).

For further information regarding screenings and festival submissions please see the Invisible Eyes website below. 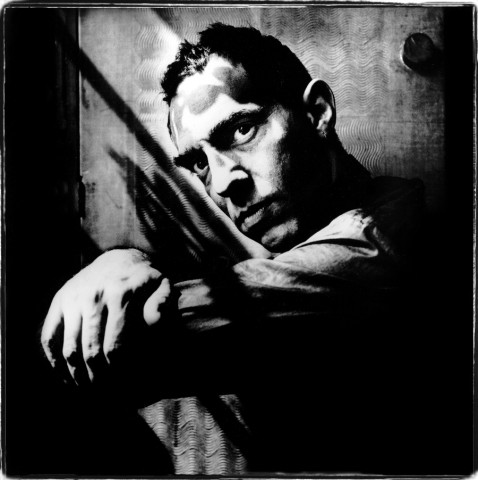