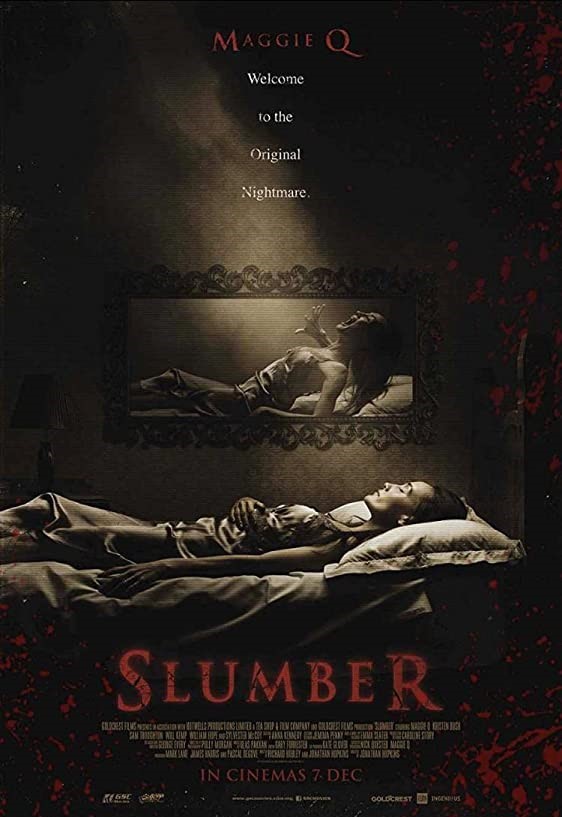 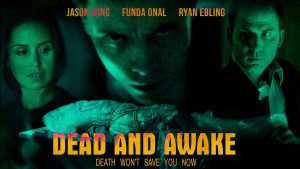 Dead and Awake is a dark, sinister, psychological thriller about a group of people who have kidnapped a girl with paranormal powers, only to find themselves victims of mind control.

The film was written and directed by Alexander Fodor (Hamlet) and stars Jason Wing (The Antwerp Dolls), Funda Önal (Made in Chelsea, Harry Potter and the Goblet of Fire) and Ryan Ebling (Noah).

Dead and Awake was shot on location at St Augustine’s Priory at Ashford which is the country house featured throughout the film. The production also filmed in Essex.

St Augustine’s Priory is a 13th century priory and Edwardian country house in Ashford, surrounded by seven acres of beautiful gardens. The Ashford area has been used for filming by The Monuments Men (2014), Emma (2009) and the infamous Kentish series, The Darling Buds of May (1991 – 1993).

The film is released on Monday 12th September 2016 on Amazon for purchase.