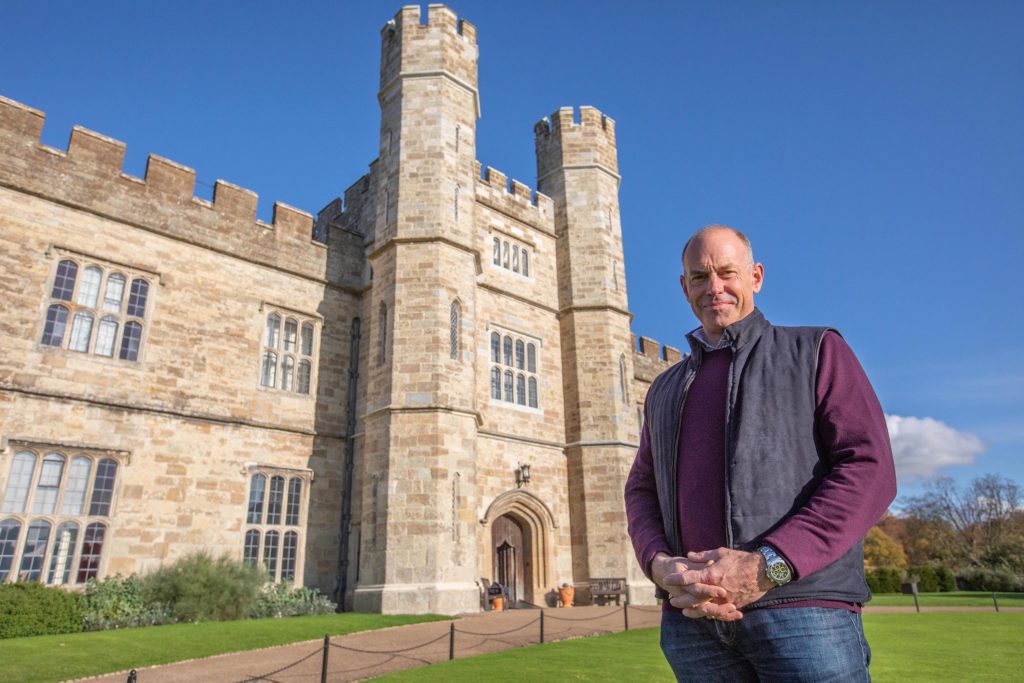 Phil Spencer (Kirstie & Phil’s Love It or List It (2015), Relocation, Relocation (2003)) returns for a grand tour of some of the country’s finest country houses to uncover the stories behind their creation in Series 3 of Stately Homes for Channel 4.

Phil, accompanied by Conservation Architect Liz Smith ,is given unprecedented access into fascinating stately home archives to reveal the incredible ambition of the house’s creators, as well as the huge quantities of materials, labour and money involved in turning their flights of fancy into bricks and mortar.

With a chance to try his hand at craft and restoration, and insight from the current custodians, Phil discovers how these homes became symbols of power – and play – and what the buildings and estates are really like to own.

The series is produced by Mayfly Television and written by Harry Williams and Jack Williams. The executive producer is Marcus Stephenson with Clemency Green Commissioning Editor for Features.

During filming in 2019 the production visited Leeds Castle in Kent in the year the castle celebrated its 900th anniversary. Filming took place inside the Castle when Phil interviewed staff members including Leeds Castle Curator Annie Kemkaran-Smith as well as a descendant of the last private owner Lady Baillie.  During the episode Phil went punting on the moat and visited the clock tower to raise Lady Baillie’s flag.

Set in the outskirts of the county town of Kent, Maidstone is the beautiful Leeds Castle which is set over 500 acres and boasts stunning period rooms, gardens, a moat, woodlands, maze with shell grotto and a falconry centre. Leeds Castle has previously been used as a film location by factual TV programmes Celebrity Antiques Road Show – Series 8 (2018),  Secrets of Great British Castles (2016) and Richard E. Grant on Ealing Comedies (2016).

Phil Spencer’s Stately Homes – Leeds Castle is due to air on More4 on Thursday 12th March 2020 at 9pm. 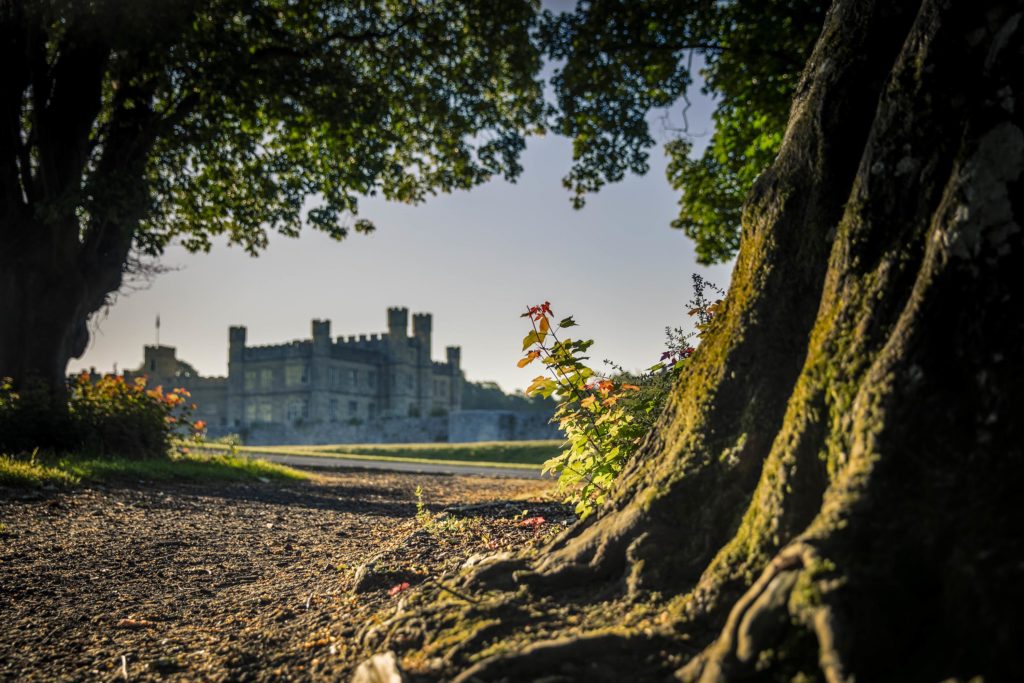