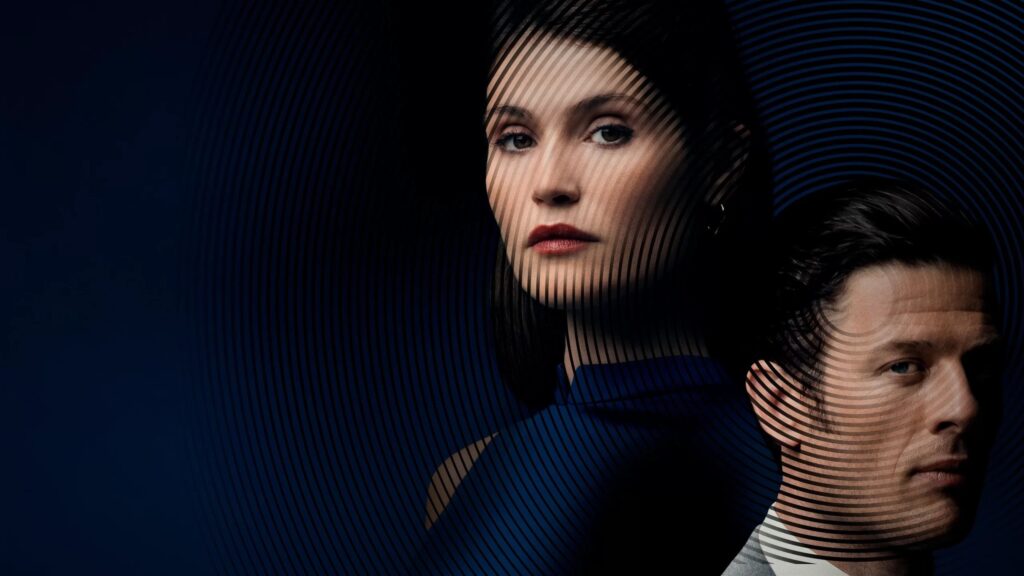 Rogue Agent (2022) depicts the chilling true story of career conman Robert Freegard, who masqueraded as an MI5 agent in order to extort and kidnap countless victims. When one woman falls for his charms however, she becomes the only person capable of finally bringing him down.

Directed by Declan Lawn and Adam Patterson (The Salisbury Poisonings), Rogue Agent stars James Norton (The Nevers (2021), Little Women) as Robert Freegard and Gemma Arterton (Summerland (2020), The Escape (2017)) as Alice, the woman who falls for his charms. Also appearing in the film are Sarah Goldberg (Barry, The Night House), Shazad Latif (Penny Dreadful, Spooks) and Jimmy Akingbola (Kate & Koji (2020-2022), In the Long Run (2019)).

Production visited several locations across Dover for their filming. A driving scene was shot on Upper Road, where Robert Freegard (James Norton) gives Alice (Gemma Arterton) the chance to drive his red Ferrari. The exterior of South Foreland Lighthouse features as the holiday let Freegard stays in with Alice and Jenny (Sarah Goldberg), and St. Margaret’s Bay appears in the scene where Freegard and Jenny take a walk along the beach and discuss her student debt.

Dover’s most recognisable landmarks are its White Cliffs. The Port of Dover connects the UK with the European mainland. First built in the 1180s, Dover Castle still towers above the town, signalling Dover’s strategic importance in the defence of the country. Previous productions to have filmed in Dover include the Sky crime series The Tunnel: Sabotage (2016), Series 1 and 2 of the BBC drama Missing (2009-2010), and the Doctor Who episode Mind of Evil (1971).

St. Margaret’s Bay is a small shingle-beach bay backed by the famous white chalk cliffs of Dover and supposedly where the sun first touches mainland UK each morning. It was once the home of Noel Coward, Peter Ustinov, as well as James Bond author Ian Fleming. As well as BBC’s Missing (2009-2010) series, two episodes of Poirot were filmed here, The Kidnapped Prime Minister (1990) and The Clocks (2009).

South Foreland Lighthouse is a Victorian lighthouse perched on The White Cliffs of Dover. Now owned by the National Trust,  it the first lighthouse powered by electricity, as well as the site of the first international radio transmission. The Bollywood film Rustom (2016) features the Lighthouse, as well as Series 3 Episode 7 of the ITV period drama Mr Selfridge (2015).