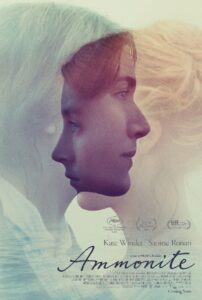 Ammonite is film loosely based on the life of the acclaimed English fossil hunter Mary Anning (Kate Winslet) in 1840s England. Widely known for her contribution to prehistoric geology, she made ground-breaking Jurassic period discoveries as she spent time investigating the cliffs at Lyme Regis and Charmouth in Dorset. Whilst the film will clearly address Anning’s professional life, it will also explore her private affairs and her struggles to make ends meet.

The film was written and directed by Francis Lee (God’s Own Country, The Farmer’s Wife) and Kate Winslet (Titanic, The Reader) stars as Anning alongside Saoirse Ronan (Hanna, Lady Bird) as her fellow geologist Charlotte Murchison.

Several scenes for the film, despite being set for the most part on the Jurassic coast, were shot in Kent. Romney House, a grade II listed building in Charing, was used to stand in for a Lyme Regis property belonging to Dr Issacson.

A further sequence was also shot at The Historic Dockyard in Chatham, in which a boat from Lyme Regis arrives at a dockside in London.

The Historic Dockyard was established in the mid-16th century and is located on the River Medway. A location with an extensive history, evident through its numerous buildings and exhibitions open to the public. The site offers maritime, industrial, Georgian and Victorian architecture and cobbled streets, an ideal set for many film productions. Recent films that have used the Dockyard in their productions include Red Joan (2019) and The Mercy (2018). 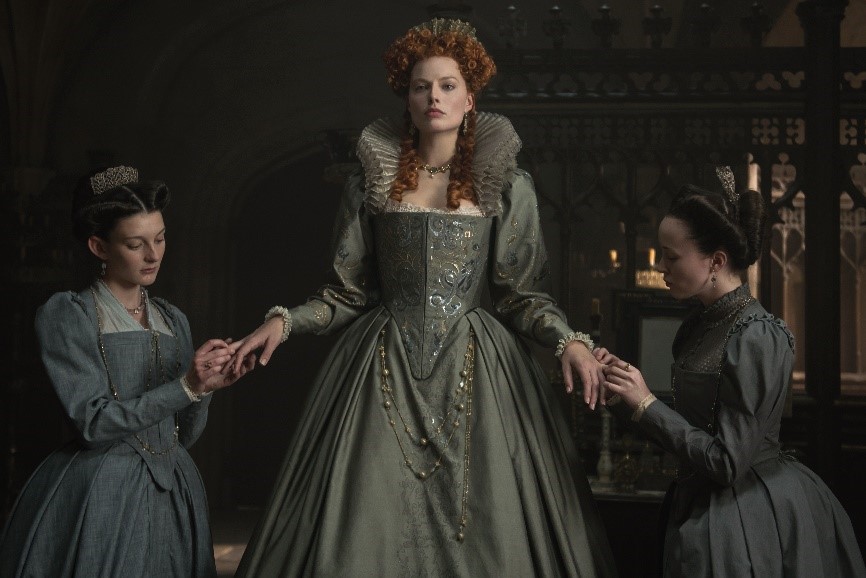