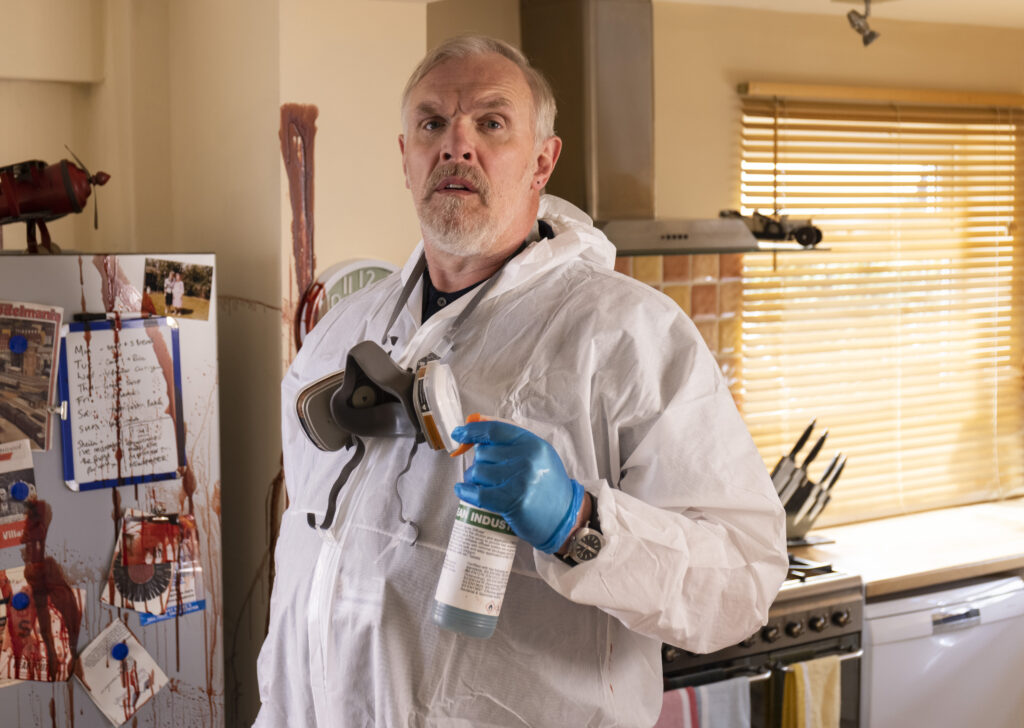 During filming, production visited several private residences in the Sevenoaks, Tunbridge Wells and Maidstone districts, and built a green screen set at Showfields Hall Community Centre in Tunbridge Wells. Each episode of the series focuses on a different crime scene, and Kent residences are the main locations for all but Episode 3.

Episode 1 of The Cleaner aired on BBC One on Friday 10th September at 9.30pm. The full series was made available on BBC iPlayer on the same date. 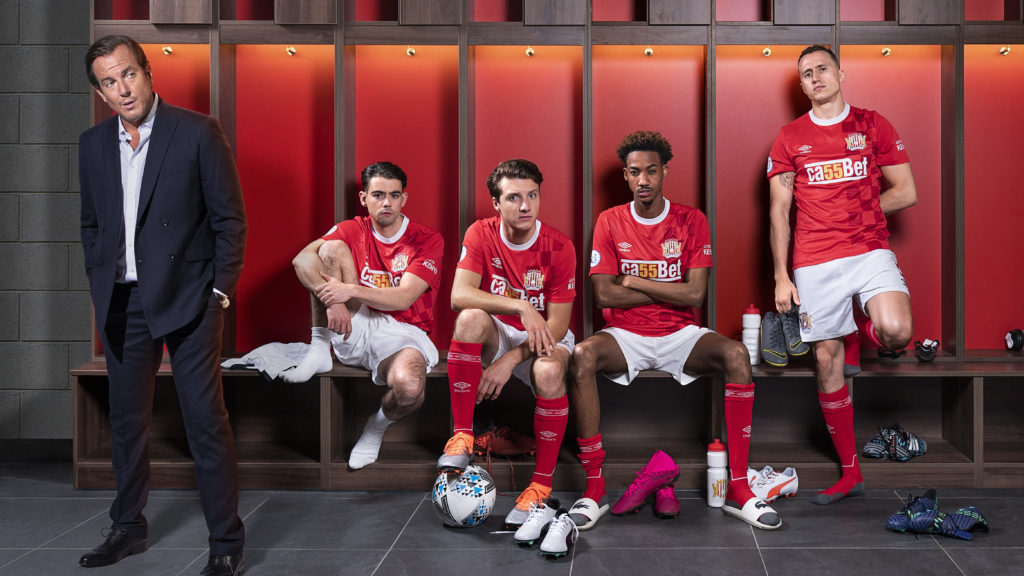 The First Team is a six-part British sitcom following the friendship of three young footballers at a fictional Premier League Club. The series follows the mostly off-pitch antics of the boys played by Shaquille Ali-Yebuah (The Feed (2019), Save Me (2018)), Jack McMullen (Little Boy Blue (2017), Brotherhood (2016)) and Jake Short (All night (2018), Man of the House (2018)) who are far less talented where money and women are concerned than scoring goals. The series also stars Paulo Sassenelli as the mercurial Italian manager Cesare. Will Arnett (The Lego Movie (2014), The Lego Batman Movie (2017), Arrested Development (2003-2019)) as the team’s eccentric American Chairman, Theo Barklem-Biggs (Sliced (2019), White Gold (2019)) as resident hard-man Petey Brooks and Chris Geere(Single Parents (2020), Modern Family (2018-2020)) as their ineffectual coach Chris Booth.

This sitcom was written and directed by The Inbetweeners creators Iain Morris (Ill Behaviour (2017), Drifters (2013-2016)) and Damon Beesley (The Festival (2018), Siblings (2014-2016)). Both writers received the British Comedy Award for Best Sitcom in 2008 for The Inbetweeners, and have also won awards for their comedy series White Gold.

Production visited a private residence in Sevenoaks to double as Petey’s (Theo Barklem-Biggs) house and gardens. Sevenoaks is a Kentish town which is home to landmarks such as Knole Park and Riverhill Gardens, both of which have stunning natural and historic significance. Previous productions to film at Knole Park include The Favourite (2019) and Judwaa 2 (2017).

For more information on The First Team please visit: https://www.imdb.com/title/tt9860660/.