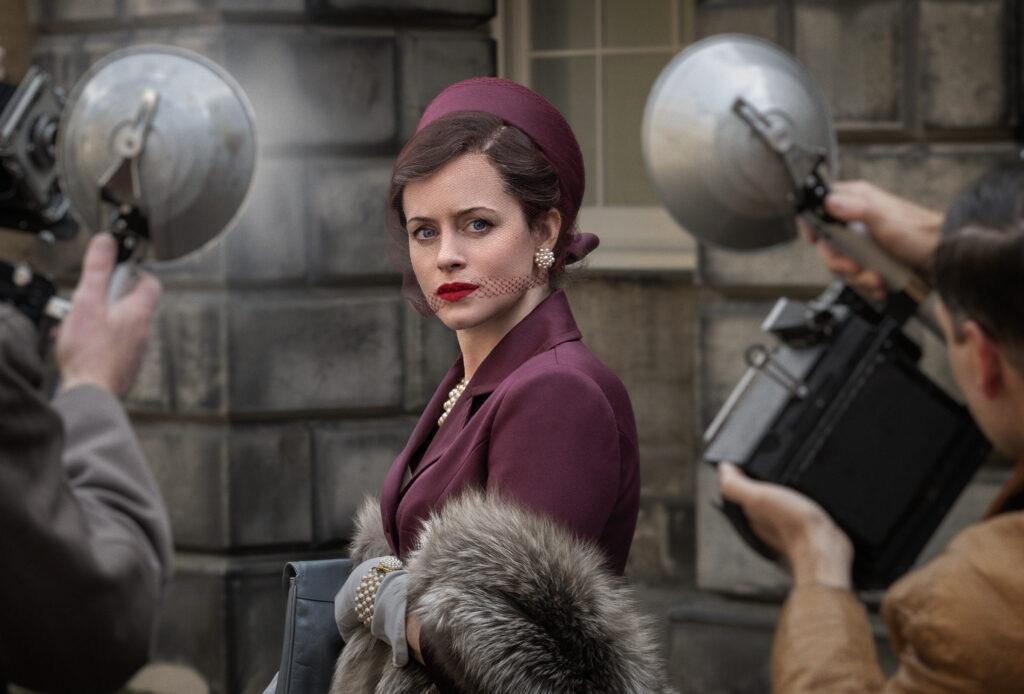 A Very British Scandal (2021) is due to air on Sunday 26th December 2021 on BBC One and all episodes will be available to watch on iPlayer.