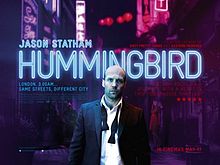 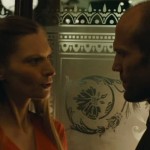 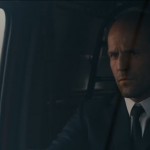 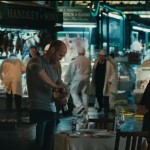 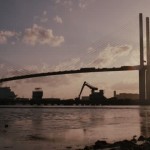 Amazing Grace follows the journey of idealist William Wilberforce as he manoeuvres his way through Parliament, endeavouring to end the British transatlantic slave trade.

The film portrays how Wilberforce, supported by his confidant John Newton (Albert Finney) and William Pitt the Younger (Benedict Cumberbatch), England’s youngest ever Prime Minister, spoke out against slavery and fought for the freedom of others.

The church at the Historic Dockyard Chatham was transformed for the film to recreate the 18th century House of Commons.

Amazing Grace was released on 23rd March 2007 to coincide with the 200th anniversary of the abolition of slavery and is now available on DVD.