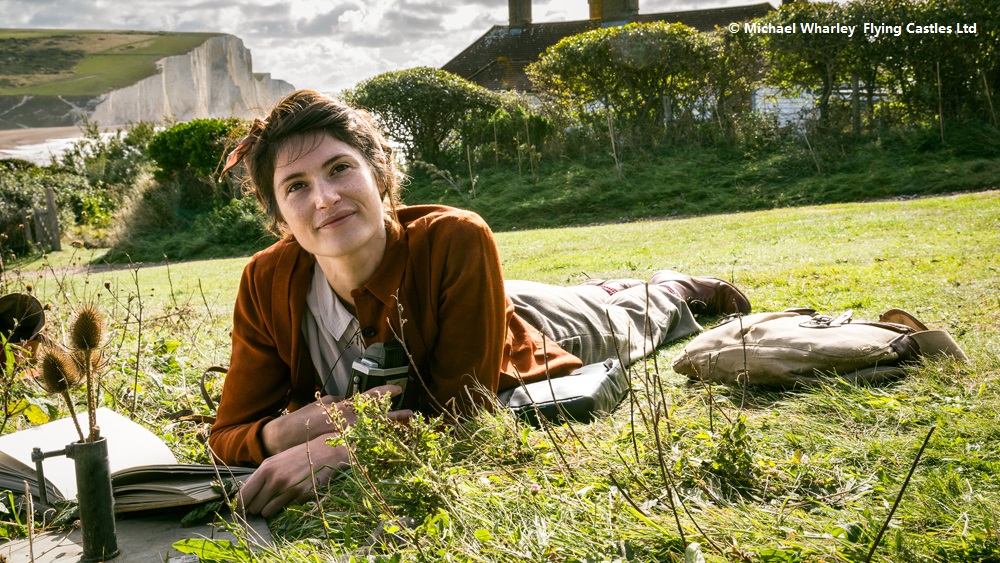 Production for Swale’s directorial feature film debut visited The Historic Dockyard Chatham, making use of multiple areas at the location including; the exterior of the Captain’s House, the Officers Terrace, Old Pay Office, and Sail & Colour Loft.

Set on the River Medway The Historic Dockyard Chatham was once an active Royal Navy shipyard and is a popular Kent filming location, especially for period dramas. Recent productions include Hetty Feather (2015-2020), Call the Midwife (2012-2020) and Pagalpanti (2019).

Summerland is currently set to release in UK cinemas on July 31st 2020.