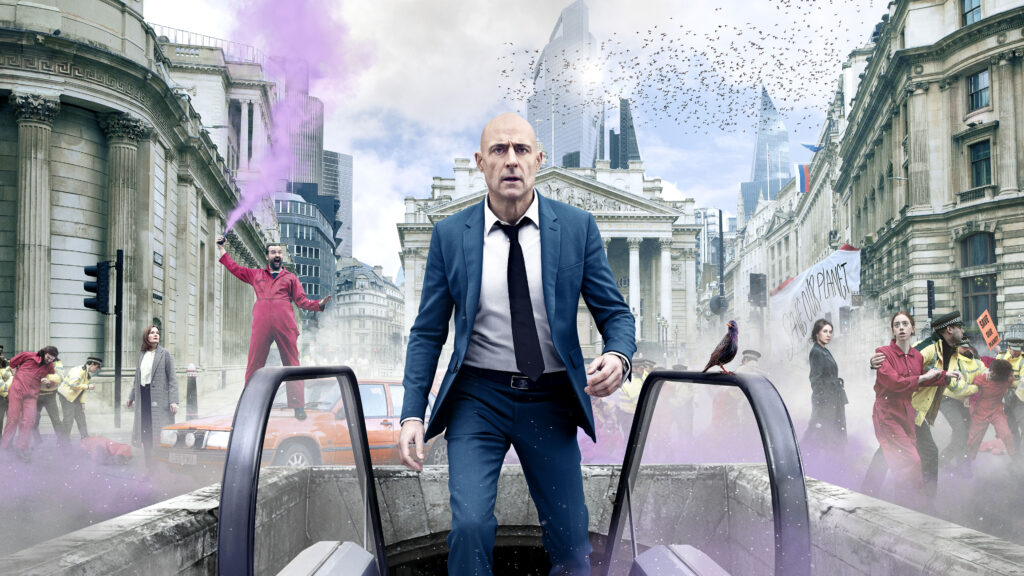 A night-time sequence from Series 2 Episode 6 was filmed at the popular Nell’s Café in Gravesend. Production also filmed some driving sequences on various roads around Luddesdown in Gravesham, but we think these didn’t make the final cut.

Gravesend is a town in northwest Kent on the south bank of the Thames with a promenade, high street and two shopping centres. The Town’s Pier is the oldest remaining cast-iron pier in the world. Previous productions to film at Gravesend includes Black Mirror Series 5: Smithereens (2019) and Top Boy Series 3 (2019).

Temple Series 2 aired on Sky Max and NOW TV on Thursday 28th October 2021 at 9pm and the entire series became available as a box set on release.