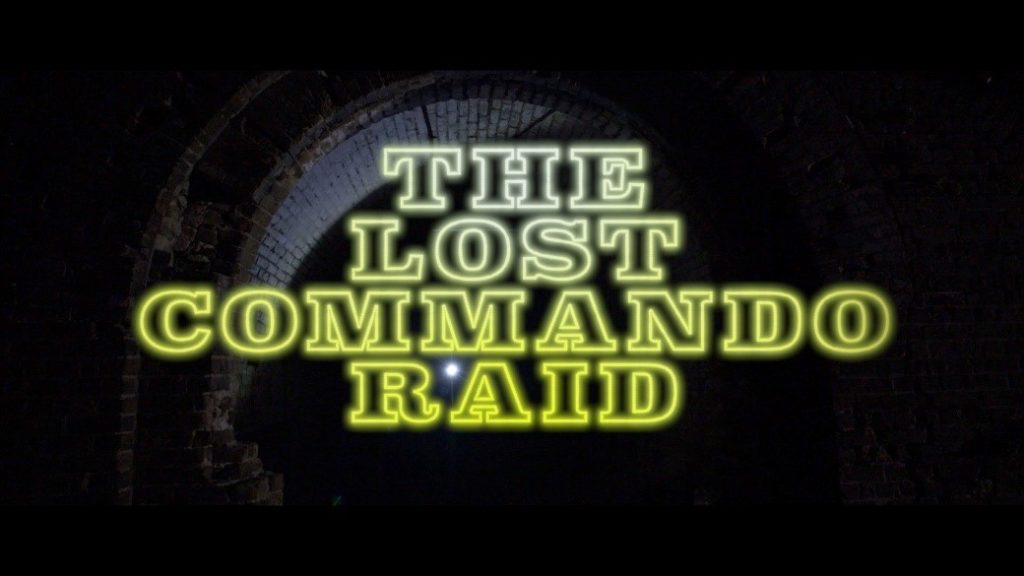 BBC documentary film The Lost Commando Raid (2018) was inspired by Phil Eyden’s book, ‘Dover’s Forgotten Commando Raid’, and tells the story of Operation Abercrombie, a WWII raid led by Lord Lovatt on the French Town of Hardelot in 1942.

Narrating is BAFTA winning actor Toby Jones (The Electrical Life of Louis Wain (2022), Christopher Robin (2018)), as amateur historian Phil Eyden discovers mysterious graffiti in a supposedly abandoned fort in Dover that leads him to the story of a long-forgotten commando mission. The documentary includes interviews with Phil Eyden, as well as some of the relatives  of the commando’s taking part.