When Prince Hamlet returns to Denmark following the death of his father, he discovers his mother has already married his uncle Claudius who has now been crowned King.  They encourage Hamlet to marry his only love, the young Ophelia, but Hamlet remains troubled over his mother’s new husband. When the ghost of his father appears before him and reveals that he was murdered, Hamlet becomes dangerous to those around him.

Local Resident Tina Easterby experienced filming on a Hollywood film set when she worked as an extra in the film. She had this to say “In 1990 while I was studying for A levels, myself and my fellow Theatre Studies students were invited to tour the set of Hamlet at Dover Castle. As you can imagine at the age of 17 we were beside ourselves with excitement. However it only got better when we were all offered extras parts for 3 days. Hey, we were only servants but just to be on the same set as Glenn Close, Mel Gibson and Franco Zefferrelli was worth it. The castle looked stunning, in what would have been original costumes, with knights on horseback and misty, murky weather. We had a wonderful time!”

Dover Castle makes its first appearance in the title credits for the film. Used to portray the Danish Castle of Elsinore, the castle battlements feature in one of the most dramatic scenes of the film:  Hamlet speaking with the ghost of his dead father.  Built in the 13th Century, the Castle is situated above the White Cliffs of Dover and has guarded our shores for 20 centuries. At the heart of the site stands the Great Tower of the castle which stands at a height of 83 ft. It is here that many of the scenes for Hamlet were shot.

Dover Castle has featured in many films throughout its history. It appeared as the Tower of London in both Lady Jane (1986) and The Other Boleyn Girl (2008). A popular tourist attraction, Dover Castle invites visitors to experience life in Henry II’s court and visit the secret WWII tunnels, the HQ of Operation Dynamo. With its striking position within the landscape and medieval architecture it is an ideal location for any film production.

Hamlet is now available to buy on DVD. 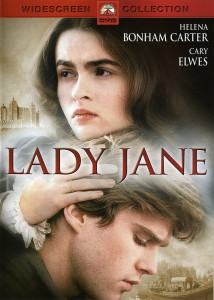 When the death of King Henry VIII throws the country into chaos, the question of succession to the throne must be resolved. While the King’s surviving son Prince Edward lies on his death bed, a scheming John Dudley resolves to marry his son Guildford (Cary Elwes) to Lady Jane Grey (Helena Bonham Carter), great niece of Henry VII and place her on the throne after the king’s death. Unwilling to be married, Guildford and Jane are at first unhappy with Dudley’s plans, but over time, their love for each other blossoms just as  a chain of events threatens to rip them apart.

This costume drama sheds light on England’s reformation in 1553 as the Duke of Northumberland attempted to guarantee a Protestant monarchy and keep Catholic Princess Mary from the throne.

Three of Kent’s Castles feature in the film: the Long Gallery at Hever Castle was used for the scene where Lady Jane (Helena Bonham Carter) and Princess Mary (Jane Lapotaire) meet and talk about God and the moat around Leeds Castle was used to double as some of the exterior of Lady Jane’s home. Dover Castle doubles as the Tower of London, including the execution scenes at the end of the film.

Near Maidstone is the magnificent Leeds Castle, which is set within 500 acres of parkland and gardens and surrounded by a moat. This location boasts a mote and maze and state rooms including original marble bathrooms. The location has previously featured in productions such as Gadget Man (2014), Henry VIII (2003) and Kind Hearts and Coronets (1949).

Hever Castle was originally built as a country house in the 13th Century, but the Boleyn family, who held a seat there from 1462 till 1539, transformed parts of the castle into a Tudor manor. Today it offers three floors containing antique furniture and Tudor artefacts which makes it one of the most popular tourist destinations in the county.  The location has been used for filming projects including Inkheart (2008) and Anne of a Thousand Days (1969).

Dover Castle was founded in the 12th Century and has held defensive significance for the country throughout history. The famous Operation Dynamo during the Second World War was masterminded within its walls. Dover Castle has previously featured in Into The Woods (2015), The Other Boleyn Girl (2008) and To Kill a King (2003).

Lady Jane was released in cinemas in February 1986 and is now available to buy on DVD. 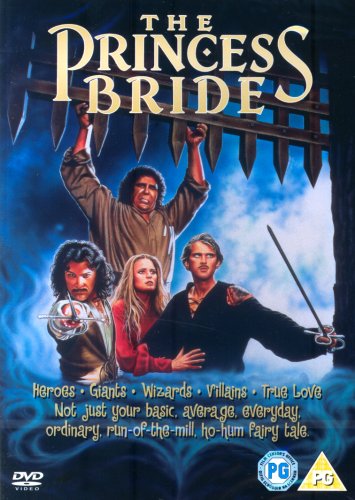 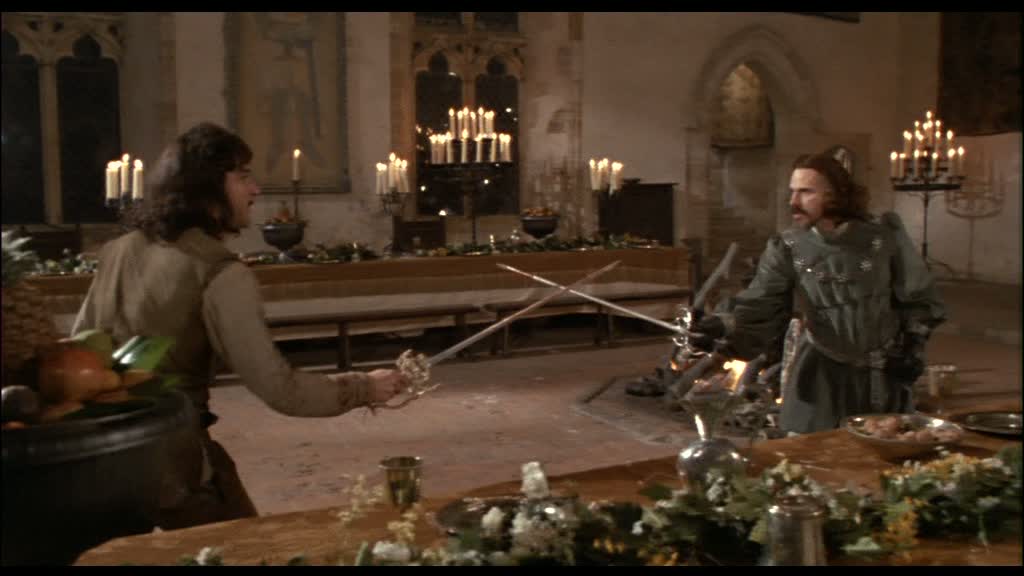