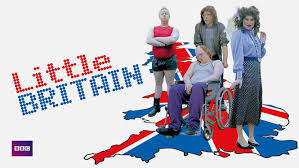 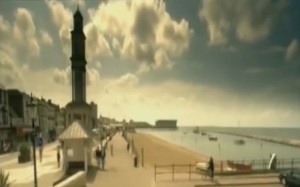 Herne Bay is a traditional seaside town located on the Kent coast, with interesting Victorian architecture and a splendid seafront boasting glorious beaches. The town is a popular location, with previous productions such as Boomers (2014) and Big Bad World (2013)  choosing to film there.